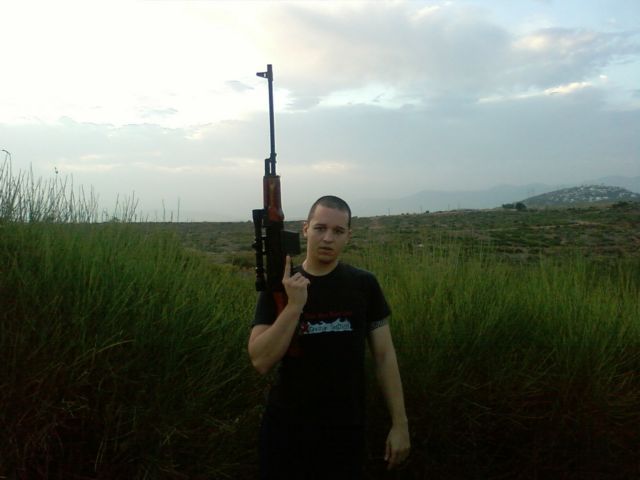 The investigating judges handling the criminal investigation into Golden Dawn’s activities ordered the detention of MP and party spokesman Ilias Kasidiaris, after he had been summoned to submit a deposition in relation to charges of illegal weapon possession with the intent to supply a criminal organization.

The spokesman for the neo-Nazi party arrived at the courthouse shortly before 10am and told journalists that he did not know “what will happen next”, fearing he would be detained after his deposition. He also presented two documents which he alleged were licences for two hunting rifles and claimed to be the victim of political persecution.

On Wednesday MP Nikos Michos, who faced additional weapons and narcotics charges, was placed under house arrest until the courts could decide whether he should be detained until trial or not.