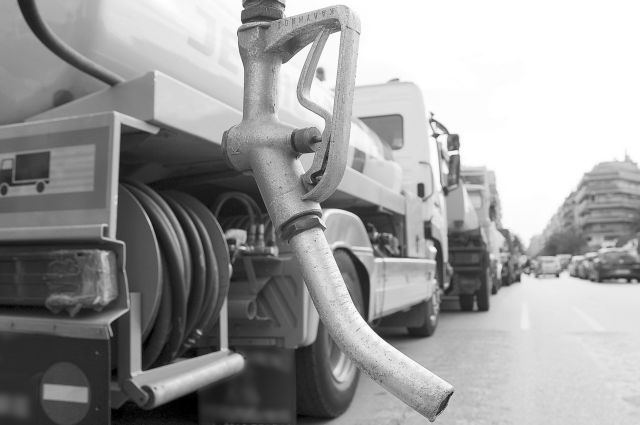 The coalition government has began weighing its options and preparing to negotiate a deal with the troika in order to reduce the tax on heating oil by 15% to 20% in the autumn. According to an unnamed government official, the plan is to reduce the tax on heating oil alone, since the current tax on diesel is the lowest in Europe. The hope is that the efforts against fuel smuggling will carry on and not have a negative impact on revenue.

While the former Minister of Finances Yannis Stournaras has insisted that the tax hike was successful, his deputy Christos Staikouras had expressed his doubts as early as December 2013, while the State Treasury recently released divs to show the dramatic effect it had on consumption and revenue.

In order to come to an agreement that will allow it to introduce a tax cut though, the coalition government will have to implement reforms in healthcare, education and the markets and maintain steady revenue streams. It remains to be seen how the relevant Ministers of Health Makis Voridis, Education Andreas Loverdos and Growth Gerasimos Giakoumatos will face their challenges.