Ministry of Justice drafting bill regarding benefits of detained MPs 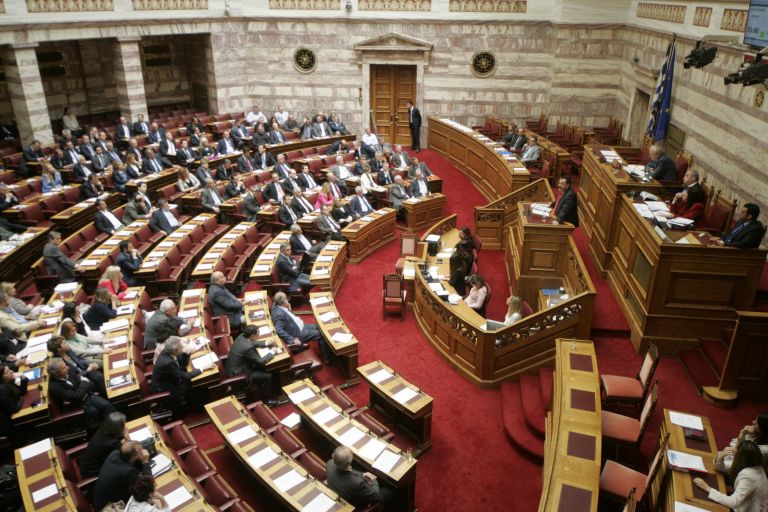 The detainment of seven Golden Dawn MPs has prompted a discussion in parliament regarding the payments and benefits that MPs receive, as there was no clear consensus on suspension.

To that end the Ministry of Justice is preparing a draft which to address such cases, according to which MPs who are irrevocably being prosecuted for felonies or a number of misdemeanors will temporarily lose all benefits and payments received. In case of a conviction these benefits will be suspended permanently.