Mavraganis: “Our goal is to rectify tax injustices” 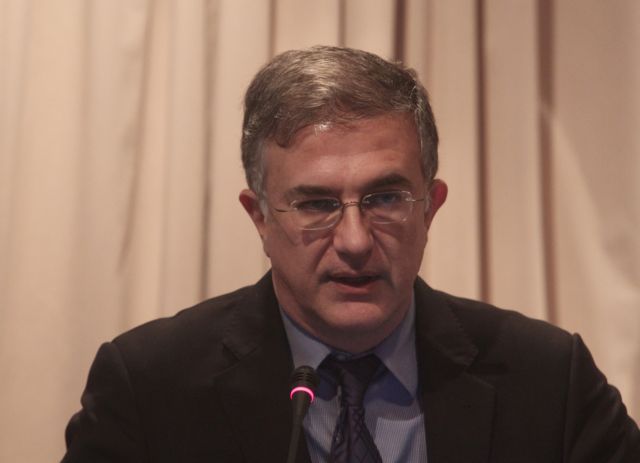 The Deputy Minister of Finances Giorgos Mavraganis delivered a speech at a conference organized by the Franco-Hellenic Chamber of Commerce in Athens, where he revealed the coalition government’s goals for the near future.

Mr. Mavraganis stated that the coalition government intends to implement reforms, reduce taxes according to the accomplishment of fiscal goals, improving the operation of the tax services and addressing the tax evasion problems.

Amongst the other government initiatives is to reduce tax rates, repeal a law that resulted in prison sentences for taxpayers who are unable to settle their debts with the state. The government will also consider abolishing the emergency solidarity levy that affects taxpayer with annual incomes over 12,000 euros.