The central offices of PASOK on Charilaou Trikoupi Street in down town Athens were targeted early on Sunday morning, with police suspecting… 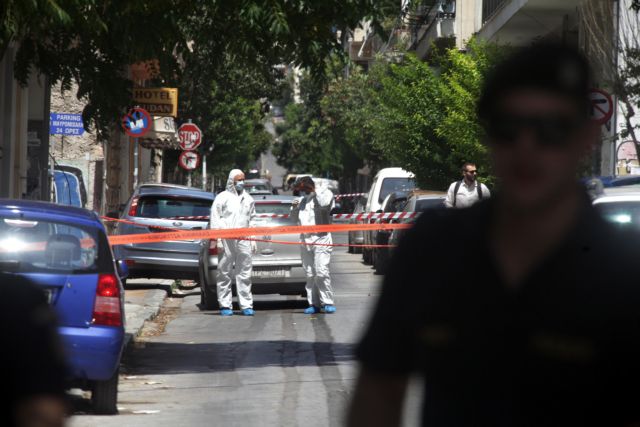 The central offices of PASOK on Charilaou Trikoupi Street in down town Athens were targeted early on Sunday morning, with police suspecting the involvement of wanted urban guerilla Nikos Maziotis and Christodoulos Xiros among others.

At least two shots were fire from a Kalashnikov assault rifle from the adjacent Mavromichali Street. The 17 November group had attacked PASOK’s offices from the same spot on the 31st of March in1999 with a rocket. The assault took place early in the morning when the building was empty and police guards were only stationed at the front, who did not notice anything. Local residents who heard the shots contacted the police.

Due to the similarities with 17N’s attack and the fact that the attack took place on the day of elections, Police officers suspect that wanted urban guerilla Nikos Maziotis may have been involved in the attack. Maziotis’ re-emergent Revolutionary Struggle group assumed responsibility of the recent bomb attack outside the Central Bank of Greece and is thought to have been involved in the shooting of New Democracy’s central offices on Syngrou Avenue.

The police also believe that escaped 17N member Christodoulos Xiros may also been implicated in the attack, as he is thought to have returned to militant struggle with the Conspiracy of Fire Cells group. The 56-year-old Xiros had admitted to participating in the November 1991 rocket attack against a police bus that was parked on Charilaou Trikoupi Street that resulted in the death of one police officer.