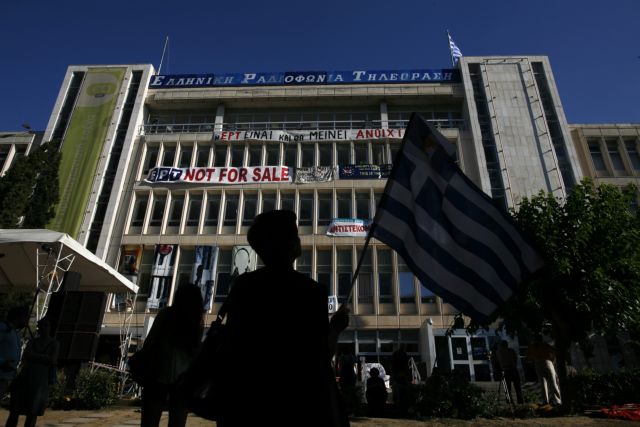 A number of legislative amendments regarding the operation of the new public broadcasting service NERIT have been included in the draft bill of the Ministry of Growth. The amendments include regulations and provisions related to the compensation of ERT employees, the 3-euro licensing fee, as well as contract duration and overtime for the employees of interim broadcasting service DT.

Journalist union federation POESY has repeatedly criticized NERIT and argued that despite government assurances, the new broadcasting service is “nothing more than a bad copy of and sequel to DT and its perverse and poor practices, which the Ministry of Finances is trying to turn into an institution.

POESY also argued that the government has failed to pay out compensation that is still owed to the former employees of ERT and that the work relations it is trying to establish will essentially make independent reporting impossible.