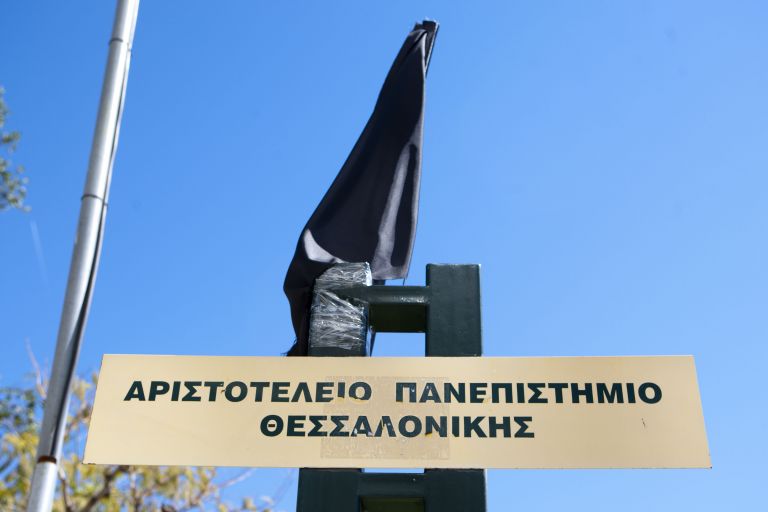 The Aristotle University of Thessaloniki unveiled a Holocaust memorial in a ceremony on Thursday in order to commemorate the city’s Jewish community, which was persecuted during the German occupation. The monument was designed by the president of the University’s Fine and Applied Arts Department Xenis Sachinis.

Mr. Elkin told reporters that it is a duty to remember those who were lost and to continue their traditions and revealed that the State of Israel will provide scholarships in association with various academic institutes, in support of the Jewish Studies Chair at the University. Mr. Saltiel praised the University for its move and the artist for submitting his work.

It has been estimated that about 96% of Thessaloniki’s once-burgeoning Jewish population was annihilated during the German occupation, marking one of the greatest Greek tragedies during the Holocaust.