Businesses to save 1.2bn euros from insurance contribution cuts 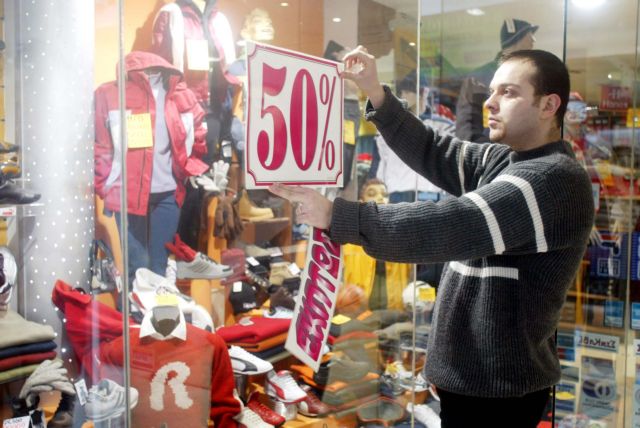 The general secretary of Social Insurance Panagiotis Kokkoris addressed the Greek International Business Association (SEVE) and argued that the upcoming reduction of insurance contributions that comes into effect on the 1st of July will save businesses an estimated 1.2 billion euros.

This in turn may help create about 30,000 jobs, thus covering a huge part of the revenue losses the insurance system will suffer. Furthermore, Mr. Kokkoris explained that the insurance contribution cuts would also benefit employees, as they would see their monthly net wages increase by 5 to 20 euros.

The SEVE president Dimitris Lakasas stated that there has been increased interest for the government support programs and requested that the limit of state subsidies be increased from 200,000 to 500,000 euros, so that more businesses have the ability to further develop.

Mr. Kokkoris stressed that his goal is to further rationalize the operation of the social insurance system, in order to secure viability and facilitate businesses by restricting bureaucracy and red tape. The digitization of recruitment announcements and staff changes alone has saved over 60 million euros in man-hours.