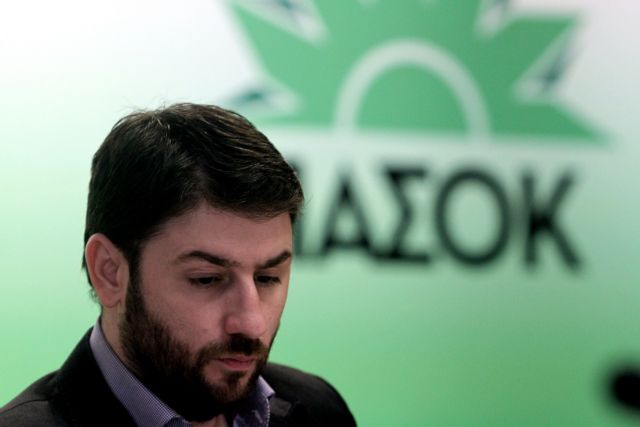 The party secretary claimed that his party has “never conversed with extremists”, arguing that such practices intend to general short-term political gains and subvert the precious political and financial stability. Mr. Androulakis argued that the much-sought financial stability necessitates a respect for democracy.

Mr. Androulakis explained that it is not possible for people who “joke about with Golden Dawn to participate in the coalition government”, before noting that the Prime Minister is responsible for the people he selects. Mr. Androulakis claimed that PASOK had previously criticized the appointment of Mr. Baltakos, but were largely ignored.

When asked about the candidacy of Failos Kranidiotis, who has made controversial remarks in the past, in the upcoming European elections, Mr. Androulakis responded that the European election ballot and the government are different things.