According to the official judicial council ruling, which exempts the investigative magistrate of Amfissa from handling the case of Ilie Kareli’s death, “everything happened in Nigrita… 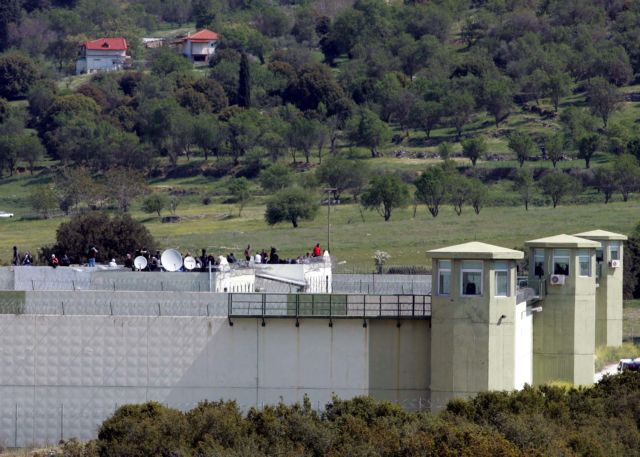 According to the official judicial council ruling, which exempts the investigative magistrate of Amfissa from handling the case of Ilie Kareli’s death, “everything happened in Nigrita, nothing happened in the Malandrino prison, or the Itea Police Department”.

It appears that the 42-year-old Albanian convict was tortured to death at a prison cell in Nigrita, where he was held as soon as he was transferred. Special guard from the police department of Itea who transported Kareli and handed him over to the prison guards have already been questioned by authorities.

CCTV footage from the Nigrita prison shows Kareli walking unaided and entering the prison cell, where he was kept for about 2.5 hours. In the footage showing him exit Kareli appears half-naked, in a dire condition and held by others. It transpires that after torturing him, the prison guards attempted to clean up the cell and signs of torture.

According to the case file, which is being handled by the judicial authorities of Serres, Kareli was tortured for about two hours by 14 prison guards. One of the prison guards appears to have stepped on the prisoner’s sternum, after it had been broken. Amongst those being prosecuted is the employee union president, Haris Konsolidis, who had served with slain prison guard Tsironis in Korydallos and is said to have been emotional during Kareli’s arrival. On Friday, Konsolidis feigned ignorance over the beating.

The implicated prison guards told police officers that Kareli only received a few “slaps and angry punches” while preparations were being made for the prison cell for his “safety”, such as installing cameras. The indicted prison guards also attempted to justify the delay in the “sudden, last moment” transfer of Kareli, but later began to brag about assaulting and torturing Kareli.