Greek shoppers are gradually turning to the Internet

While traditional brick-and-mortar stores all over Greece are facing ever-increasing challenges, in 2013 Greek shoppers turned to the Internet in droves… 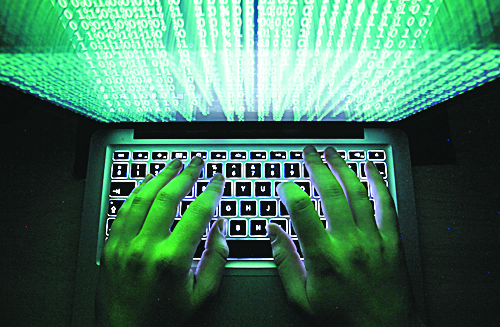 This is a significant increase from 2012, when the University of Athens’ e-Business Research Center (ELTRUN) reported that on-line sales amounted to 2.9 billion euros. ELTRUN’s data also shows that in 2011, total sales amounted t 1.7 billion euros. Between 2008 and 2012, on-line sales increased by 55.2% on an annual basis, which is one of the highest rates in Europe.

Regarding the first 9 months of 2013, 74% of on-line shoppers made purchases were related to travel services, followed by hotels and hospitality services (67%), computer hardware and software (65%), clothing and shoes (57%), event tickets (56%), books (51%) etc. Most product and services categories saw an increase in on-line sales compared to 2012.

Despite the encouraging signs though, many Greeks are still skeptical and hesitant about on-line shopping, with many concerns focused on payment security and the protection of personal data. Infobank Hellastat pointed out that consumer suspicion is attributed to lack of basic information of on-line stores, despite the relevant legislation clearly outlining the information that must be contained.

Specifically, about 10% of e-shops do not include basic information such as they contact address and details, about 40% of online stores do not include information on the protection of customers’ personal data, while a further 40% is vague on its terms of use.