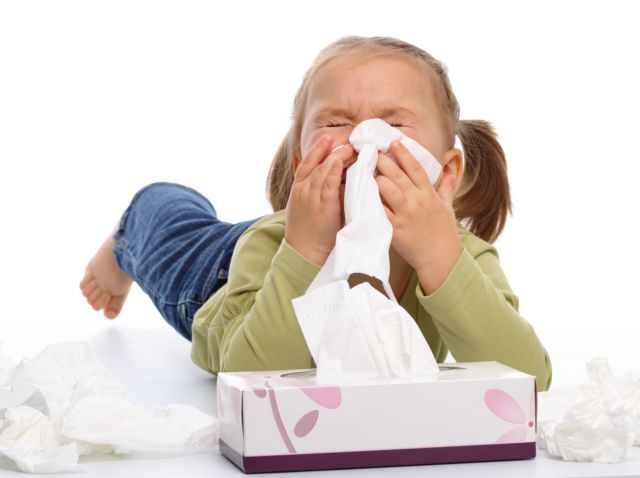 Despite repeated calls from the Center for Disease Prevention and Control (KEELPNO) over the past couple weeks for the elderly and other vulnerable people to receive inoculation, the seasonal influenza outbreak continues to claim lives, raising the death toll to 74.

According to the KEELPNO report, the vast majority of flu victims had not been inoculated against the influenza virus and was already suffering from an underlying disease.

As always, KEELPNO urges vulnerable people to seek out inoculation and anti-viral medical treatment as soon as the first flu symptoms are noticed.