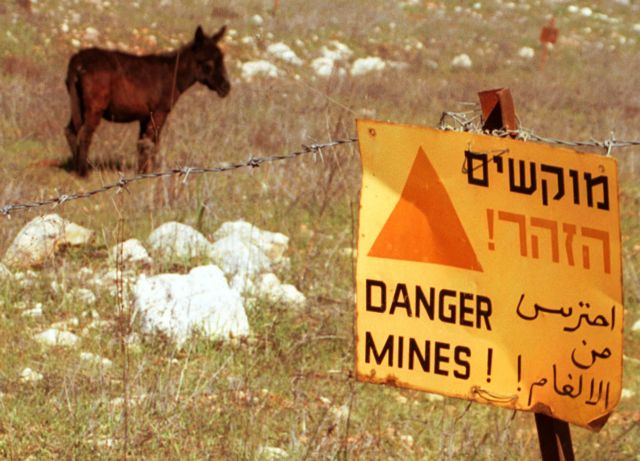 The Subdirectory of the Financial Police and Electronic Crime has uncovered a 9-million-euro scam against the Greek state, where an NGO as well as active and retired Finance Ministry employees appear to be involved.

According the reports, the Financial Police had been investigating the dealings of the International Demining Center, which was based in Athens and had received an 8.9 million euro government subsidy from the Ministry of Foreign Affairs.

The NGO claims to have cooperated with the UN in order to recover mines from 1.5 millions square meters in areas such as Bosnia, Lebanon and Iraq. The subsidies granted to the NGO derived from EU funds intended for humanitarian aid.

Over recent years rumors circulating suggesting that the NGO’s management had a rather privileged relation with the Ministry of Foreign Affairs during the PASOK administrations.

The police reported that when asked for documentation, they were told that “the NGO has shut down and most of the documents have been thrown away” and is now investigating whether the demining operations allegedly handled by the NGO were actually performed or if they were fabricated.