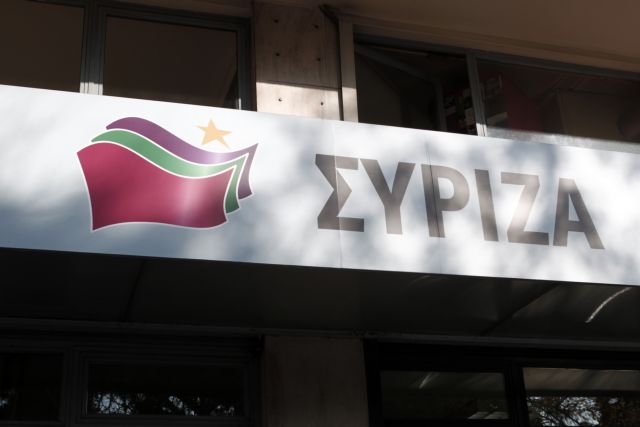 The comments of Theodoros Karypidis, whose candidacy in the upcoming local government elections has gained SYRIZA support, prompted the American Jewish Committee to lash out against the Greek opposition party with allegations of anti-Semitism.

The Greek opposition party responded to the AJC expressing its surprise at the allegations of political extremism and entrenched anti-Semitic views, given the party’s vocal stance against neo-Nazis, fascists and holocaust deniers. SYRIZA further argues that the AJC’s rhetoric is very similar to that of the government and New Democracy’s propaganda.

The opposition party concedes that instances of anti-Semitism and racism are on the rise and explains that New Democracy is harboring extremist elements, such as the PM’s consultant Takis Baltakos who had argued that ND could form a coalition with Golden Dawn and Konstantinos Plevris, who has repeatedly praised Nazism in Greece.

Plevris was also a major political influence on the current Minister of Health Adonis Georgiadis. SYRIZA further notes that New Democracy MP Makis Voridis had succeeded Golden Dawn’s Nikos Michaloliakos in the leadership of the neo-Nazi youth party EPEN and became a well-known anti-Semite in Greece in his youth.

SYRIZA also cites the Guardian, which recently accused the Samaras government of harboring ideas «dangerously close» to those of Golden Dawn and suggested that the AJC should find out more about the Samaras administration it praises before making future accusations.