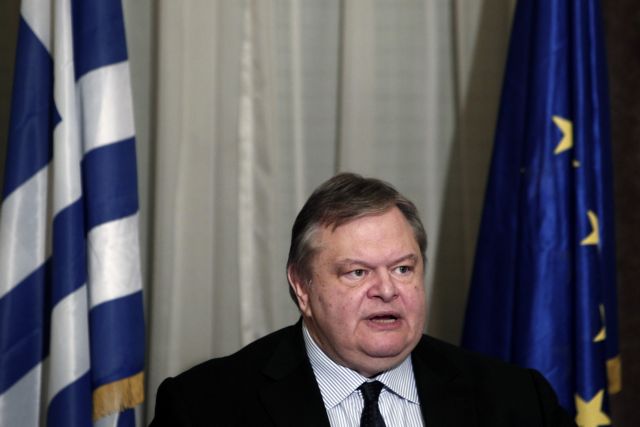 The Government Vice President Evangelos Venizelos has announced his decision to call a noon meeting of the National Council on Foreign Policy at the Ministry of Foreign Affairs.

Matters relating to the Greek EU presidency will be at the top of the council’s agenda, particularly in relation to the Common Foreign and Security Policy (CFSP) and the Common Security and Defense Policy (CSDP), as well as the policies on expansion and neighborhood.

Additionally the council will discuss Greek-Turkish relations, the latest developments in the Cypriot dispute, the situation in the Middle East, the Syrian and Iranian crisis, as well Greece’s bilateral relations with western Balkan countries in relation to their European perspectives.