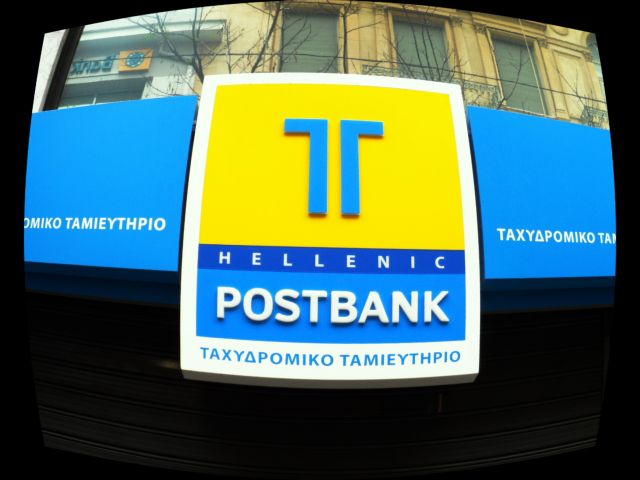 A major loan scandal was revealed last week, involving the 25 former executives from the Postbank and unsecured loans worth hundreds of millions of euros. The judicial authorities have issued warrants for seven arrests of prominent bank executives for felony charges of fraud, theft and money laundering, among others.

So far the police has arrested former bank executive Charalambos Giagoudis, former deputy general manager Marios Varotsis, prominent businessman Dimitris Kontominas and the director of loans Fotini Kresta. The former bank president Andreas Filippidis has been arrested in Istanbul by the Turkish Police, with the arrests of Kyriakos Griveas and his wife Anastasia Vatsika, who are currently abroad, still pending.

Businessman Lavrentis Lavrentiadis, who has been detained for another scandal involving Proton Bank, is also implicated in the latest scandal. It appears that Mr. Lavrentiadis received 200 million euros in loans, of which 95 million was for the bankrupt Alapis firm. Prior to his arrest in Turkey, Mr. Filippidis gave interviews to Greek media and asserted that during his tenure as bank president only 5% loans were considered bad, compared to the 20% rate of the systemic banks.

The prosecuting judges have estimated damages of the latest bank scandal to be about 400 million euros. It appears that the funds from the loans were diverted to various off shores and bank accounts in Switzerland, the British Virgin Isles, Cyprus and elsewhere. The investigation, which is being handled by Supreme Court Prosecutors Popi Papandreou and Eleni Raikou, was prompted by press reports in June 2013.