Government Council planning next round of public sector transfers 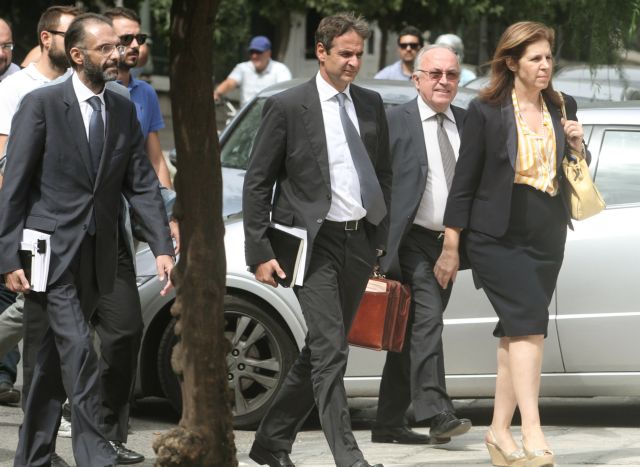 The Prime Minister Antonis Samaras and the government Vice President Evangelos Venizelos headed a Government Council on Administrative Reform meeting yesterday, in order to discuss, among other things, the second wave of 12,500 transfers.

According to senior government officers, the Minister of Administrative Reform Kyriakos Mitsotakis presented a plan about the second wave of 12,500 public sector transfers that is meant to take place in 2014. In 15 days the 2,858 former municipal police officers will be appointed to new jobs.

The second wave of transfers will affect national healthcare provider EOPYY, local government and insurance funds, while an evaluation of private law firms will also begin. It was also decided to begin plans for the recruitment of over 10,000 in healthcare, security and the tax collection mechanism.