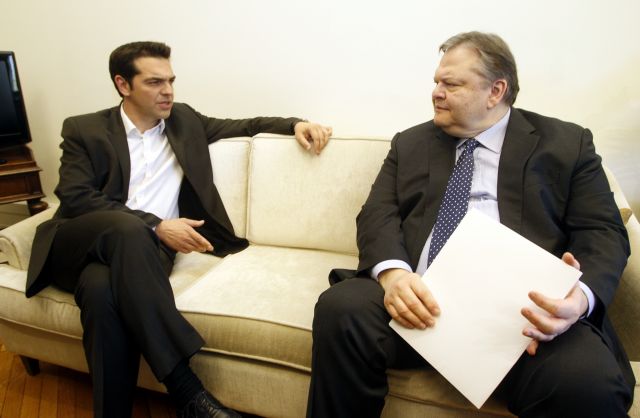 The leader of the Opposition Alexis Tsipras gave an interview to the Avgi newspaper, where he explained his plans for when his party comes to power and controversially called coalition government MPs to vote against critical government bills.

Mr. Tsipras referred to the recent example of former PASOK MP Theodora Tzakri, who cast a vote of no confidence in the recent motion for censure by the opposition party. The SYRIZA leader asserted that such MPs would be accepted by the suffering people and local communities.

As expected, this caused the reaction of the government’s Vice President and PASOK leader Evangelos Venizelos, who accused the opposition leader of extending an “overt and corrupt call to defect” in asking PASOK MPs to vote against critical government bills in Parliament.

The PASOK leader then explained that his party is “not supporting the government, but rather the country” and warned that his party would initiate procedures for an emergency meeting to discuss “the protection of parliamentary institutions and ethics from new forms of political vagrancy”.

The government spokesperson Simos Kedikoglou commented that “Mr. Tsipras ethical and political downfall has no end” and that “he will not find any willing victims” amongst the coalition government MPs, arguing that “Mr. Tsipras is placing an official ad in search of defectors”.

SYRIZA’s spokesman Panos Skourletis who was invited by SKAI explained that “MPs have a responsibility against those who voted for them and must have a free conscious” and pointed out that SYRIZA’s 27% vote in the June elections was the result of “idiosyncratic social alliances”.