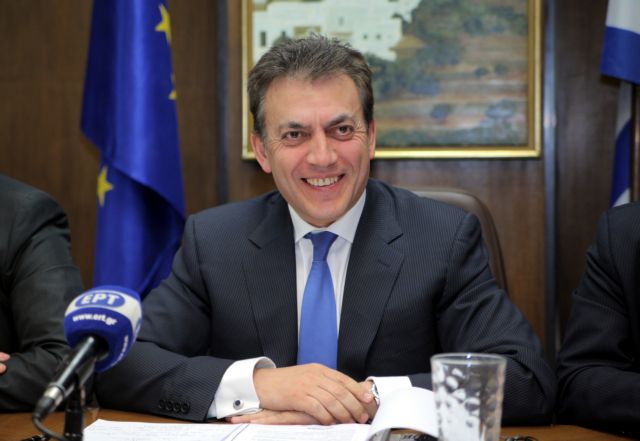 The Minister of Labor Yannis Vroutsis was invited to speak on a SKAI radio show, where he denied the existence of government plans to reduce wages and pensions.

Mr. Vroutsis however referred to a series of changes on the insurance front, which must be implemented over the next few months.

The Minister of Labor confirmed his intention to reduce employer contribution, but clarified that there will be no measures leading to further wage and pension cuts.