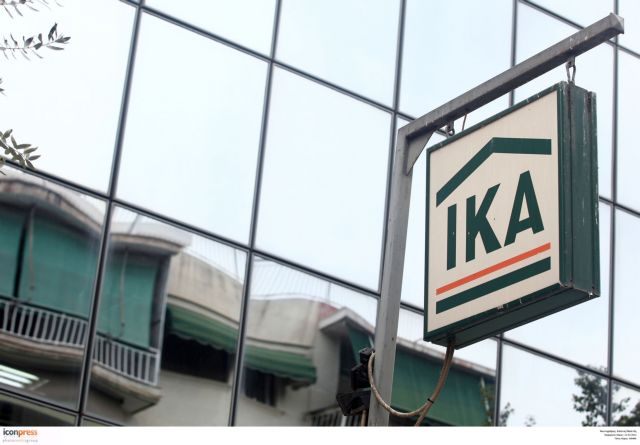 According to data publicized at the 22nd Conference of IKA employees, the social security institution is on the verge of collapse. The president of the IKA employee federation (POSE-IKA) Giorgos Kyriakopoulos revealed that income shrunk by 4.5 billion euros between 2009 and 2012, while IKA’s budget is expected to show a 1.173 billion euro deficit.

The main problem, according to the president, is derived from the fact that in 2010 1,849,055 employees registered with IKA, compared to 1,479,703 employees who were registered in July 2013. As a result there are 369,000 fewer employees paying contributions. Furthermore, a total of 349,986 employees have outstanding debts towards IKA worth about 8 billion euros.

Indicative of the dire situation of IKA and the grim prospects of turning the situation around is that only 14,066 businesses applied for the “last chance” debt settlement.