Golden Dawn members in court for brutal assault in Perama 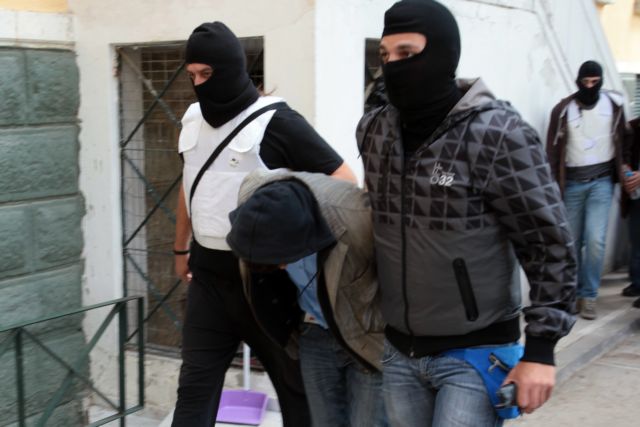 Four Golden Dawn members have been taken to court today to respond to charges regarding a brutal attack against who members of KKE and the Metalworking union in Perama, at midnight on the 12th of September.

One of the four Golden Dawn members has also been implicated in the Pavlos Fyssas murder and attacks against Egyptian fisherman. He also appears to be Golden Dawn’s “core leader” in Perama and has been detained following his plea.

According to the supplementary reports of 9 victims, the KKE and union members where putting up posters when they were approached by about 50 individuals wearing Golden Dawn t-shirts and symbols who demanded to know who the union leader was and threatened the unionists to abandon the shipbuilding zone. The Golden Dawn members then brutally attacked them with spiked wooden clubs and iron bars.

Golden Dawn issued an announcement disputed the facts, claiming that KKE was spreading lies in response to the creation of a nationalist union in the shipbuilding zone of Perama.