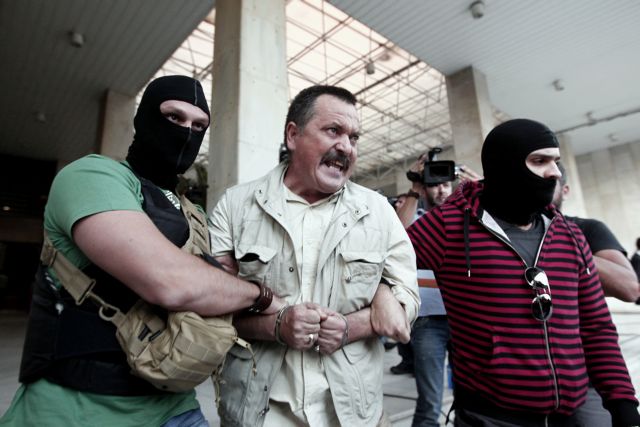 The President of Parliament Evangelos Meimarakis is in talks with representatives of the parties in parliament in order to suspend the wages of the Golden Dawn MPs who were recently arrested. Mr. Meimarakis’ plan is to come to a final decision within the week.

The Minister of the Interior Yannis Michelakis is expected to submit an amendment in parliament for discussion, so that the funding towards political parties is suspended when their leaders or MPs are being prosecuted for serious felonies.

Aside from establishing the necessary legal framework to suspend their wages, the parties will have to tackle a series of other privileges and benefits available to the Golden Dawn MPs after the Parliamentary Assembly of the 7th of October. All issues relating to Golden Dawn will discussed at the party leader conference that will take place on the 11th of October.

The Parliamentary Regulation Committee explained that MP wages can be suspended after five unexcused absences and added that due to the legal status of the felonies did not necessitate a formal lift of the Golden Dawn MPs’ parliamentary immunity.

Likewise, the committee approved of the Police counterterrorism unit’s investigations, on account that Golden Dawn MP Christos Pappas was in hiding or concealing weapons.