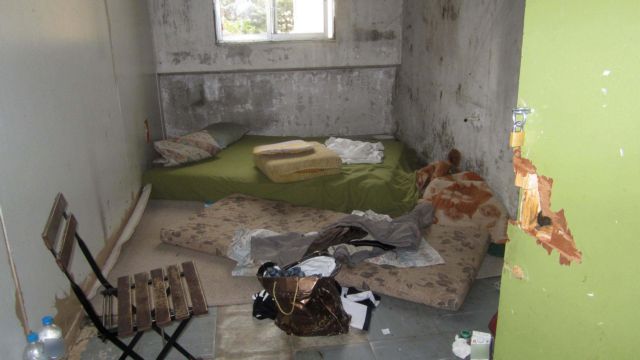 The Police launched an operation in three buildings of the “G. Hatzikosta” General Hospital in Ioannina which have been occupied for an extended period of time.

In one of the occupied buildings, the police found and arrested eight squatters (six men and two women), of which five are Bulgarian nationals, two Romanian and one Somali. Charges will brought against them for breaching the peace, causing property damages and illegally entering the country