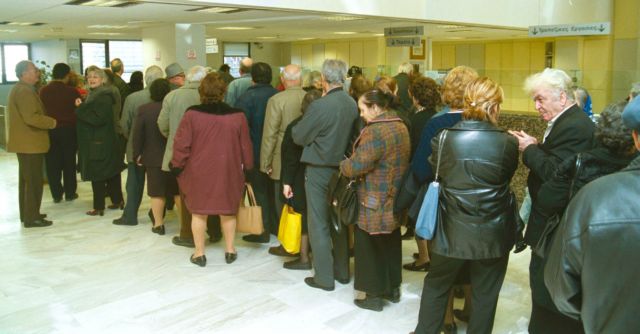 According to the integrated pension payment and control system “Helios”, the average pension in Greece is estimated to be 921.19 euros.

The Minister of Labor Yannis Vroutsis, who presented the August 2013 report, also revealed that the number of registered pensioners was 2,707,727. In August the total cost of pensions was estimated to be 2.3 billion euros.

Mr. Vroutsis also noted that the “Helios” system is connected the “Ariadne” system, which led to the suspension of 8,793 pensions, after crosschecks revealed that 6,122 pensioners were deceased.