Ministry drafts bill for operation of stores on Sundays 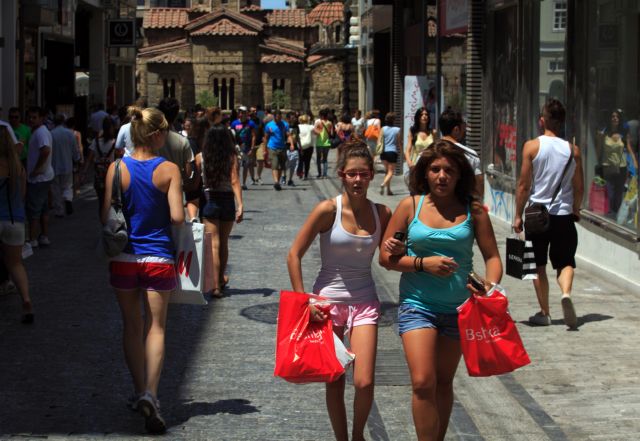 The Ministry of Growth has drafted its proposal for the operation of stores on Sundays, which it will soon submit for discussion in Parliament.

According to the draft stores up to 250 square meters will be able to work on up to 52 Sundays per year. All stores regardless of size and sector will have the option of operating on seven Sundays in the year, during Christmas, Easter and sale seasons.

Aside from being in line with EU legislation and practices, the government hopes that the move will benefit tourist areas and revitalize city shopping centers. The Minister of Growth Kostas Hatzidakis referred to a recent OECD report that speculated that up to 30,000 jobs could be created, while the increase in competition could save up to 309 million euros on an annual basis.

The General Confederation of Professionals, Craftsmen and Merchants (GSEVEE) issued an announcement expressing its complete objection to the proposal. According to a January poll an overwhelming majority of small and medium-sized businesses (78.4%) is against opening on Sundays.

The Confederation further explains that no report has indicated that there are any benefits for small and medium-sized businesses operating on Sundays. GSEVEE concludes that the measure will fuel the recession and unemployment cycle.