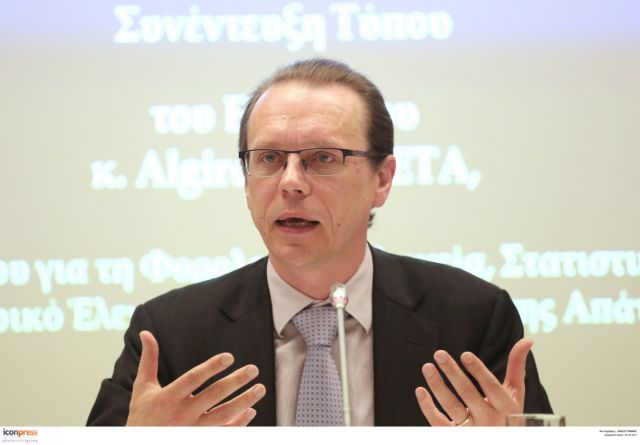 European Commissioner for Taxation and Customs Union, Audit and Anti-Fraud Algirdas Šemeta was reserved when quizzed about the potential reduction of the VAT for food at a Tuesday afternoon press conference.

Mr. Šemeta explained that while the reduction is feasible, regarding the legalities, the real question is whether the government’s finances would allow such a reduction. The Commissioner further noted that reductions do not always achieve their intended goal and urged the government to rethink any decision to reduce taxes.

The Commissioner reported that the General Secretary of Public Revenue Haris Theoharis will play a very important role and that the tax system in Greece needs an overall overhaul.

Mr. Šemeta also commented on the lackluster efforts in effectively dealing with the management of custom, in order to combat corruption and aid commercial transactions.