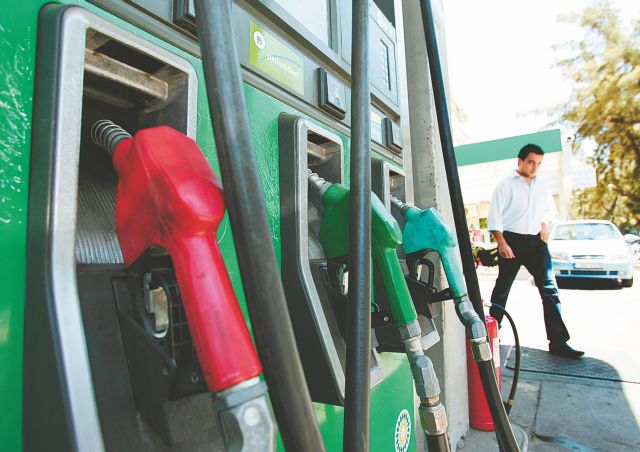 The President of the petroleum product trading companies association (SEEPE) Dimitris Psychogios has announced that many fuel stations face closure, with about 1,500 estimated to shut down this year.

Mr. Psychogios painted a bleak picture, where companies are noting higher damages than in 2012. According to the data he presented, there was a huge 15.9% drop in the market (for all fuel, with petrol down 13.4%, heating oil down 33% and diesel don 6.3%) and the situation does not appear to be changing so far in 2013.

According to SEEPE estimations based on the January-April period of 2013, there is a further 10% drop in demand for heating oil (compared to a 70% drop documented last year), while there is a 10% increase in demand for diesel. SEEPE has suggested easing the criteria for tax returns from the special consumption tax imposed on heating oil, as it had a real impact against the illegal fuel trade.

SEEPE has also suggested ending the down payment of taxes on fuel and to allow a few days which could bring some much-needed cash flow to the market that could help keep prices down. The association has also announced that it will fund teams for the inspection of fuel storage and traders and other initiatives to improve the market and combat adulteration and fraud in the market, under the condition that an independent body is set up to certify the results.