The Turkaegean ‘Waterloo’ and the deep sleep of competent authorities

No one can pretend that they did not know, as there were already ‘Turkaegean’ ads last year. Apologies, resignations, and even sackings should be par for the course in politics. 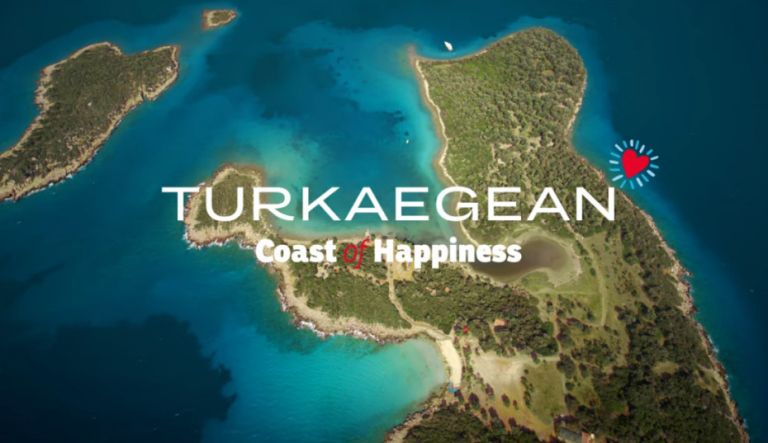 No one can pretend that they did not know, as there were already ‘Turkaegean’ ads last year.

Apologies, resignations, and even sackings, when necessary, should be par for the course in politics.

In a private enterprise, for example, it is impossible for one to make a serious mistake and not assume responsibility.

That would display a lack of seriousness. Moreover, an employee, a company, a government, or a state can move forward only by learning from their mistakes.

In the case of Turkey’s tourism, campaign, named “Turkaegean”, all of the above should have applied in attributing responsibility.

The administrative probe with sworn testimony (EDE) ordered by the competent development minister, Adonis Georgiadis should lead somewhere, and not be like the ones conducted by Greek police, which find that all was done perfectly well.

It should also not be like the EDEs conducted by public services, where nobody is ever punished.

I shall cite two in.gr articles.

The first was published one year ago, on 4 July, 2021, and was entitled “Turkaegean: Turkey focuses its tourism campaign on the Aegean”.

The second, published on 19 November, 2021, was entitled “Turkaegean – the tourism campaign for the ‘Turkish Aegean’ and how it is exploited”.

IN.GR is the top site in Greece, according to a recent survey by Reuters. Similar articles were published a year ago on other large and popular Greek news sites.

Did no one at the competent ministry see these articles? At the competent state services, did no one ever read that Turkey is promoting a tourism campaign entitled “Turkaegean”?

Was no one sensitised to ask what exactly this means, how Greece might block it (if it could), or whether our country is in a position to raise objections or petition an administrative court?

Consequently, no one can maintain that they did not know exactly what the Turks did, and competent Greek authorities should have been mobilised.

I cannot tell if this constitutes a serious event, which is to say that it is a ploy through which Turkey can raise further claims.

Although the Aegean is essentially Greek, it also reaches the coast of Asia Minor. As a result, our neighbours have rights, at least on the level of tourism.

I believe that this campaign lacks substance for tourists who wish to visit our region.

With a simple click, one can see the beautiful beaches of our Greek islands or of the coast of Turkey.

It would be difficult for one to become disoriented and believe that the Aegean Sea is just Turkish, whereas it is basically Greek.

Surely, an issue arises when the US rejects Turkey’s application to copyright the trademark “Turkaegean” for touristic or advertising purposes, whereas the EU, of which Greece is a member, approved it last year.

The problem is that no one (we hope not purposely) thought that a tourism campaign and securing a commercial trademark could “strike” at sensitive national issues, especially when there is a flare up of Greek-Turkish tensions.

Let the super-patriots who are preparing to strap on their cartridge belts and go to war with Turkey do something else first.

They should be held accountable for this disgraceful humiliation and unfathomable stupidity, mainly because they do not know how to do their job.

Perhaps then Greece can become a better state and its politicians can be more useful and valuable, instead of being caught unawares by the Turks or anyone else.