Greek Fin. Min.: New interventions are coming for the relief of households and businesses

“The government will continue to support households, businesses and farmers for as long as needed,” Christos Staikouras said. 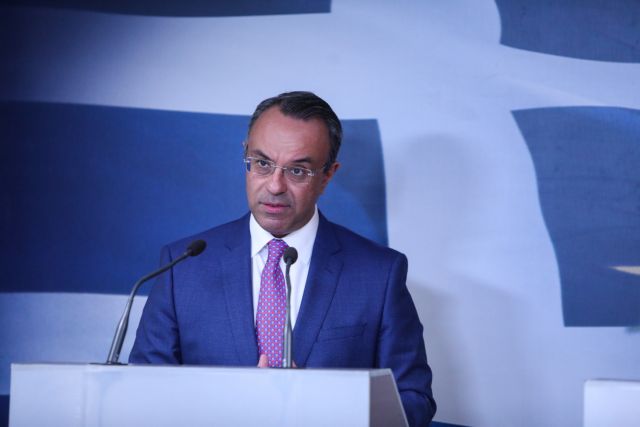 Mr. Staikouras said that the prime minister’s initiatives such as the gas ceiling are moving to address the issue of price gouging.

At the same time, the minister pointed out that the government is implementing national policies, while he said that European policies are needed to find resources and fiscal space for Greece.

At the same time he noted that the national ceiling does not make sense as providers buy more expensive from abroad.

“As the Prime Minister stated in the measures he announced, in the next 10 days we will be ready for new interventions for the relief of households and businesses“, said Mr. Staikouras.

In addition, the Minister of Finance clarified that the government will continue to support households, businesses and farmers as needed, especially for vulnerable households.

He also noted that the government has taken initiatives to reduce ENFIA and fertilizers by 6%.

Among other things, Mr. Staikouras did not rule out the possibility that inflation in the next two months will even reach 8%, while he said that the cash and cash equivalents exceed 41 billion euros.

He went on to say that at the end of March, 1.9 billion euros will be repaid to the International Monetary Fund.

To raise the minimum wage, he said we must be brave and realistic.

Finally, he stated that there is a malfunction in the gas market and we are looking for a joint European intervention.