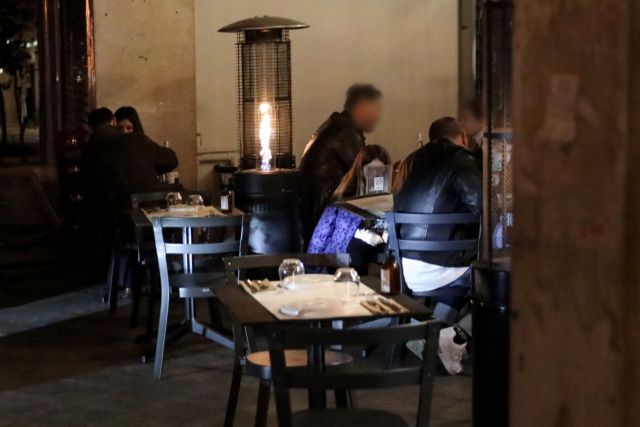 The National Committee on COVID-19 today recommended a partial loosening of COVID-19 public health measures instituted during the holidays.

The Committee has approved the playing of music at restaurants and bars where customers are seated.

Moreover, the midnight closing time for such establishments will be eliminated.

However, the Committee did not approve an  increase in the number of spectators at athletic stadiums from 10 percent to 50 percent, which athletics teams have demanded.

Alternate Health Minister Mina Gaga referred to the planned changes in restrictions this morning in an interview with SKAI television.

“I don’t think we should have a general lifting of measures as in Denmark, but rather a moderate loosing of restrictions,” she said.

Regarding the gradual rise in the daily number of COVID-19 deaths (115 in 24 hours announced yesterday), Gaga said this is a multi-faceted issue.

She said that a basic segment of those who are dying are patients who do not require intubation but are already with poor health, not necessarily due to pulmonary problems.

The Committee reportedly has also recommended a five-day extension of illness certificates that expire on 1 February to allow holders an opportunity to be vaccinated.