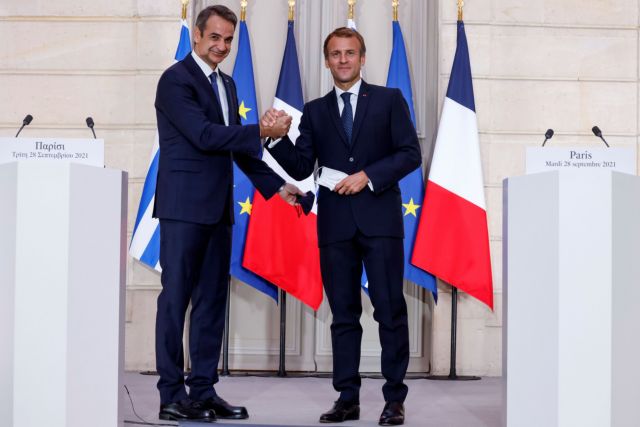 In a tweet, in English, from the official Greek prime minister’s account, Mitsotakis noted that “…This is the next generation of aircraft, for a future vision of European Defence, and a new chapter in Greece’s regional capability. Thanks to my friend @EmmanuelMacron for helping me strengthen our strategic partnership.”

In his reply, in French, Macron responded: “…Thank you, dear Kyriakos, for the confidence in France and its flagship aeronautical (industry), towards a common defense of Europe, which we are building.”