Some of the measures to be announced are the “green” energy, the “green” transport and the 5th generation telecommunication networks 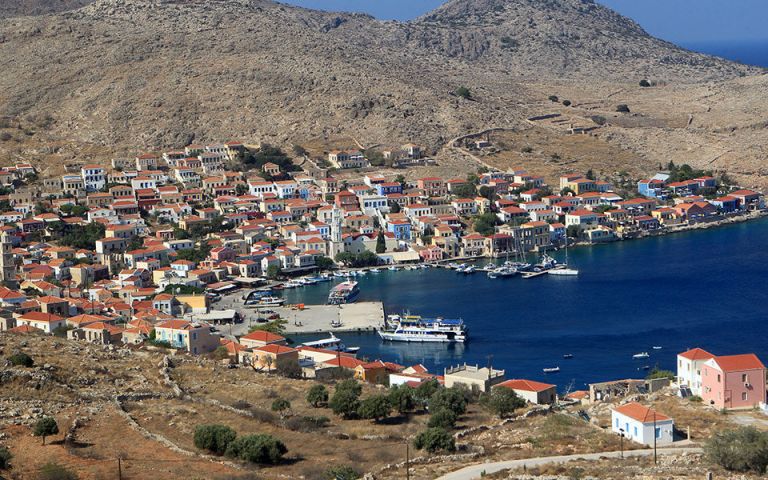 Smaller electricity bills, the reduction of the environmental pollution and an upgrading of energy and telecommunications infrastructures are some of the measures to be announced by the Greek Prime Minister, Mr. Kyriakos Mitsotakis, for the residents of Halki, during his visit to the island.

The aforementioned measures are some of those composing the GR-eco islands initiative, in addition to the “green” energy and “green” transport, both on land and at sea by electric boat, the waste management and the 5th generation telecommunication networks. Halki is going to be the first island, where these measures will be implemented, with the intend that they be impelemented to more small Aegean islands in the future, as well.

The Greek Prime Minister made a relevant reference during his speech, on Monday, at the United Nations Conference on Climate Change COP26, noting that “our pioneering strategy, GR-eco, will reduce carbon dioxide emissions by more than 10 million tons, gradually turning our islands into 100% green and sustainable, autonomous destinations”.