Amid major surge in COVID-19 infections, PM rules out new lockdown ‘which will have no result’ 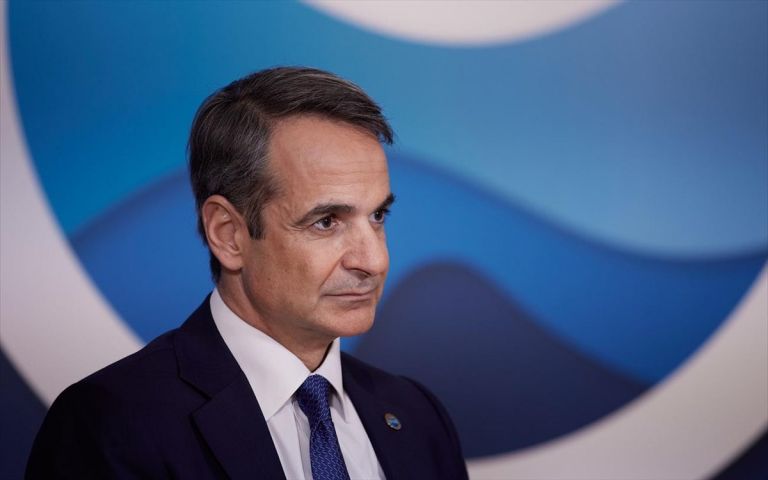 ‘Given the fact that vaccines are available it is a central political choice not have a lockdown. This is the approach of all countries that are being tested by the pandemic today,’ Mitsotakis said.

Speaking to a gaggle of parliamentary affairs reporters today, the PM maintained that a lockdown “will have no [positive] result” and he again called on all citizens to be vaccinated at this critical juncture in the worsening epidemic and asked those who are fully vaccinated to get the third jab.

“Given the fact that vaccines are available it is a central political choice not have a lockdown,” he said.

“This is the approach of all countries that are being tested by the pandemic today. We are not the only ones in the midst of a fourth wave.”

“The important thing is for you not to see only the number of [daily] infections. The number of cases is high and there is an upward trend. No one disputes that. At the same time, however, we are champions in the number of tests conducted. Hence, what concerns more is the level of positivity (active cases) and not the absolute number of new infections,” he said.

The PM dismissed criticism of the government’s plan to send an SMS to unvaccinated people to persuade them to get the jab.

“We are using all the means at our disposal, including personal communication, to urge citizens to do the right thing. It is important to persuade those who have not had even a single dose to do so, as 85 percent of intubated patients are unvaccinated,” he said.

The PM conceded that the National Health System is under pressure but said that the state is more prepared this time.