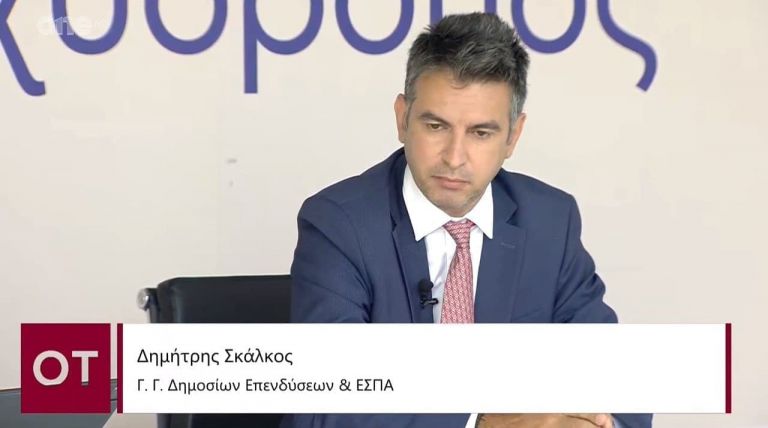 “These are more resources that we had at our disposal after the war and without leverage,” said the Secretary General of Public Investments and NSRF

For resources of about 80 billion euros from the new NSRF, the Development Fund and other financial instruments, most of the resources we had at our disposal after the war and without leverage, will be at the disposal of the Greek economy according to Dimitris Skalkos, Secretary General Investment and NSRF, who spoke at the stand of OT.gr.

The 80 billion can bring around 300,000 new jobs. Direct and indirect from the activities they will create.

He stressed, however, that the investment gap of the Greek economy exceeds 100 billion. “So, we are obliged to leverage private investment and bring new private and domestic investment. Over time, as a percentage of GDP, Greek investments are approximately at the same percentage of GDP. We can increase this “, noted Mr. Skalkos.

Regarding the direction of investments, the Secretary General of Public Investments and NSRF underlined that Greece not only contributed from the top countries to the EU for the Recovery Fund and the NSRF, but we chose to invest in specific sectors and in particular, the green economy and digitization.