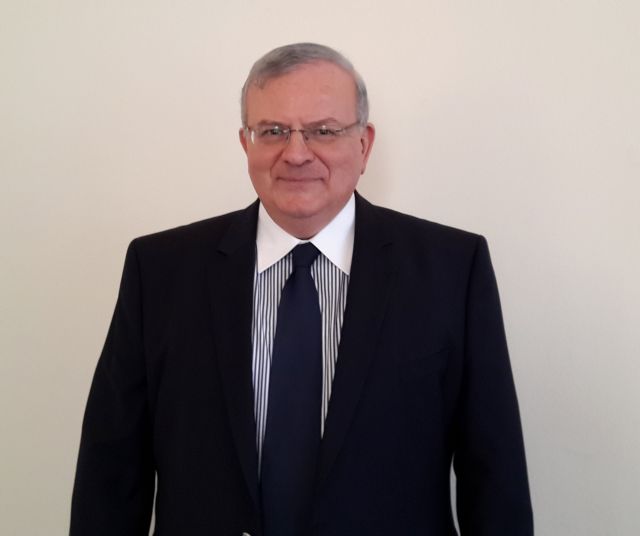 The then 40-year-old Brazilian wife of Kyriakos Amoiridis and her 29-year-old lover had been arrested from the beginning as they were considered key suspects in the ambassador’s murder.

The Brazilian wife of the Greek ambassador to Brazil, Kyriakos Amoiridis, was sentenced to 31 years in prison for his murder at the end of December 2016, as broadcast by the BBC.

The body of the Greek ambassador was found in the trunk of his charred car in Rio de Janeiro.

His wife, Françoise de Souza Oliveira, had an affair with police officer Sergio Gomez, who had confessed to killing the Greek diplomat under her guidance and is currently in prison, where he is serving a 22-year sentence, according to APE.

At the end of the trial, which lasted three days, a judge described the crime as “brutal”.

Another man, Gomes’s relative, Eduardo Moreira Tendeski de Melo, was acquitted but has already spent a year in prison for helping to hide the Greek ambassador’s body.

Amoiridis, 59, had served as Greek consul in Rio de Janeiro from 2001 to 2004, and had returned to Brazil as ambassador the year he was assassinated.

He had married Françoise in 2004 with whom he had a daughter who was ten years old when he was murdered.

The then 40-year-old wife of the diplomat and her 29-year-old lover had been arrested from the beginning as key suspects had been found for the ambassador’s murder.