CUCG – PCCI- A favorable financing climate is needed for 820,000 SMEs 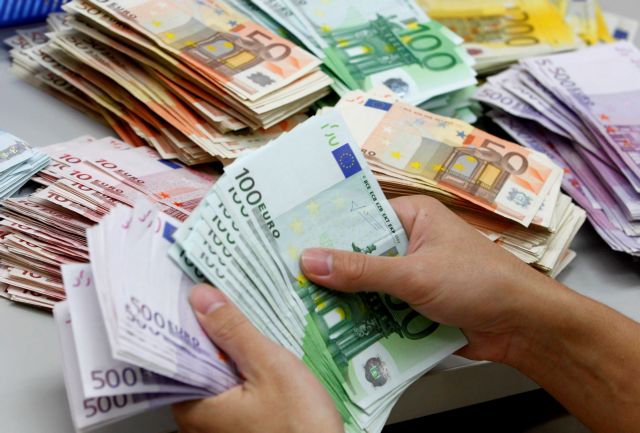 Creating a favorable financial climate to support the approximately 820,000 SMEs in Greece should be a key goal of government, banks and entrepreneurship. This was pointed out at their meeting today by the president of the Central Union of Chambers, Giannis Chatzitheodosiou and the president of the Piraeus Chamber of Commerce and Industry and the […]

Creating a favorable financial climate to support the approximately 820,000 SMEs in Greece should be a key goal of government, banks and entrepreneurship.

According to an announcement, the meeting confirmed, first of all, the intention of PCCI to assist in the continuous efforts of the chamber community and not only, for the overall improvement of the business climate in a period of restart of the real economy.

“The mobilization of business forces is more than ever necessary to overcome the current crisis and to accelerate business processes in all sectors of the economy,” said Mr. Korkidis after submitting to the CUCG a text with ten basic proposals for relief and facilititations for companies, which were processed by the chamber, emphasizing that on the one hand, a budget of at least 1 billion euros per year is required and, on the other hand, a period of three years is required for the completion of permanent tax relief.

In addition, as noted, a detailed statement was made by the president of PCCI on the issue of self-financing of investments from tax-free reserves of companies and the provision of tax incentives that encourage synergies, as planned by the government’s finance staff and reduces the tax by 50% for those that merge or proceed with restructuring, provided that the profits will not be capitalized, nor distributed to shareholders, but will be directed to fixed assets.

Mr. Korkidis further referred to the problem, which the market will be called upon to face soon and concerns the “frozen” checks, as well as the important role that the Hellenic Development Bank can play as a “accelerator” of financing, noting that the goal of government, banks and entrepreneurship should be to create a favorable financial climate to support the approximately 820,000 SMEs in Greece.

In this context, a relevant research of the chamber was announced regarding the contribution of the banking system to the strengthening of liquidity in the real economy, with emphasis on small and medium enterprises, where the terms and conditions are stated, as well as the cost of bank lending to SMEs, which operate in the Eurozone Member States.

Finally, regarding the damage from the fires in West Attica, it was announced that PCCI has already approved a budget of 15,000 euros, which will be allocated immediately, through the competent municipalities, to alleviate the affected businesses in its control region.