Changes that are being examined in the context of the forthcoming European immigration and asylum pact are for the time being merely proposals on paper. 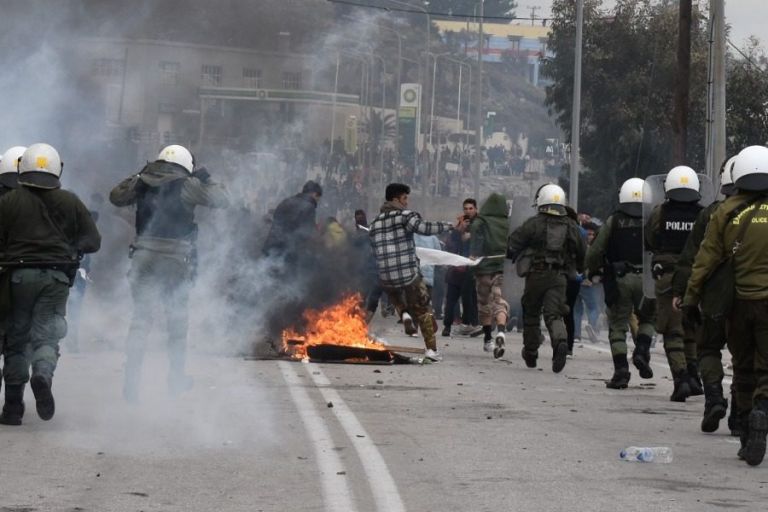 Let us not fool ourselves. Greece will for a long time continue to shoulder by far the greatest share of the burden of the refugee crisis on its own.

The prime minister and the Greek government aim to internationalise the issue by stressing that it is a European affair however expectations that other EU member-states will assume their share of the responsibility are merely pious wishes.

There are no magical or easy solutions for handling the refugee crisis.

Changes that are being examined in the context of the forthcoming European immigration and asylum pact are for the time being merely proposals on paper and the road to reaching an agreement and enforcing it will be a long and arduous one.

The situation in the Greek case was aggravated by a delay of many months and inadequate preparation as it turned out.

The government has belatedly understood the danger and is rushing to compensate for lost time in order to handle the increase in refugee flows in the summer.

The plan to construct closed detention centres for refugees and migrants has been met with a strong and sometimes extreme backlash from local government officials.

Refugees have also staged large and sometimes violent protests such as one by Afghans who were demanding a swift processing of asylum applications earlier this month (photo).

The most extreme example is the decision of the Prefecture of the Northern Aegean to cease all cooperation with the government until it rescinds a legislative act ordering the requisitioning for three years with a payment of rent of non-arable land on the island of Lesvos, where the residents are up in arms.

Everyone is aware of the burden that the islanders of the Eastern Aegean continue to bear after many years but these kinds of behaviour do not help defuse the crisis.

The government this time must ignore the political cost and not succumb to heightened pressures. The critical nature of the situation demands a display of decisiveness.

Clearly it must as much as possible take into account the reservations and objections of local societies and to inform them of its plans in a timely manner.

The channels of communication must constantly be kept open.