‘Patience is needed because the economy is improving significantly. The upward trend exists and this trend must continue in order for the brain drain, which is very dangerous for the country, to stop,’ he said. 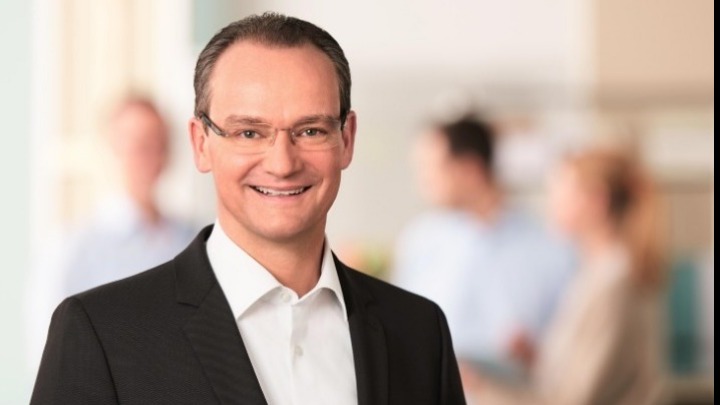 Gunther Krichbaum, Chairman of the Committee on European Union Affairs of the Bundestag lauded the progress in the Greek economy and its prospect but also urge that Athens remain steady in its reform path.

«I totally share the Greek government’s optimism over the economy. However, it remains important for Greece to continue on a path of reforms,» told the Athens News Agency in an interview today.

«If a country is in good condition it is easier to attract foreign investments. Of course, it is no coincidence that the two-day European meeting of German chambers is taking place in Athens. It is a positive message to Greece and its citizens,» said the CDU politician.

Krichbaum said the Greek has improved, he said, «even if this improvement has not yet touched all the citizens.”

“Patience is needed because the economy is improving significantly. The upward trend exists and this trend must continue in order for the brain drain, which is very dangerous for the country, to stop,” he said.

Referring to the geopolitical situation in the region, Krichbaum underlined that it is in Greece’s interest for its region to be secure today and in the future.

«What is happening in Cyprus, with Turkey drilling for hydrocarbons in Cyprus’ Exclusive Economic Zone (EEZ) is not acceptable and Europe has condemned it,” he underlined.

He opined that the stability in the region depends very much on Greece, which managed to resolve a long-standing conflict with North Macedonia.

«We are interested in creating conditions of stability in Europe and the Prespes Agreement was right. Some Greek politicians showed courage as well as in North Macedonia. We must look ahead. That is how politics works.”