There were over 7,000 new arrivals by land and sea in August, the highest number since the implementation of the EU-Turkey Joint Statement. 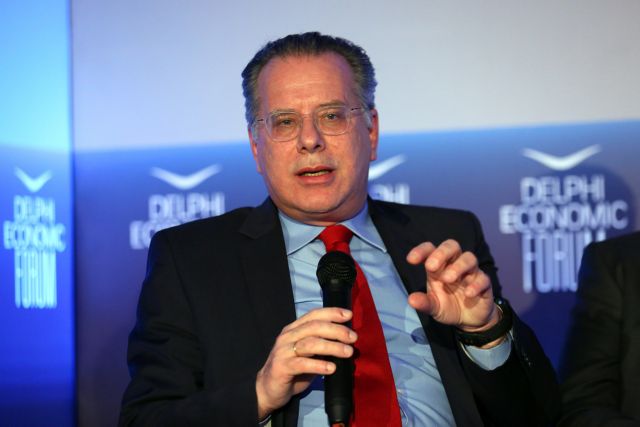 Koumoutsakos said those participating in the meeting highlighted the diverse, complex dimensions of the refugee and migrant crisis and decided that the government will swiftly present a comprehensive plan outlining policies and measures to address the crisis.

The meeting was convened at the request of PM at last week’s Government Council for Foreign Affairs and Defence (KYSEA).

It was attended by Deputy Minister to the Prime Minister for coordinating the government’s work Akis Skertsos and the Secretary General for Coordinating Domestic Policies Athanasios Kontogeorgis, as well as officials from a number of ministry’s involved in migration issues.

The meeting came on the heels of a huge increase in migrant and refugee arrivals in recent months, which increased as much as 114 pct in June-August period, as compared with the previous year.

There were over 7,000 new arrivals by land and sea in August, the highest number of arrivals since the implementation of the EU-Turkey Joint Statement.

Koumoutsakos said that a more detailed announcement on the measures decided at the meeting will be released.