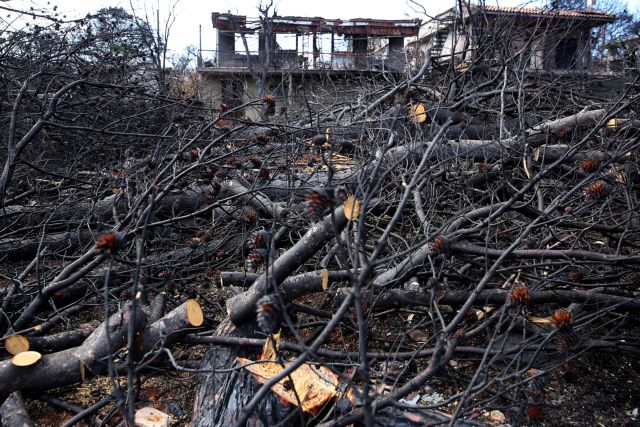 Twenty local government and state officials have been charged with misdemeanours (because the crimes were attributed to negligence and not malice) connected to the management of the Mati wildfire, in which 100 people lost their lives.

Greek Police and Fire Service officials have been charged in the case, as has a 65-year-old man who was responsible for starting the initial fire in Daou Pentelis.

The misdemeanour charges include arson through negligence, serial negligent homicide by omission, and serial bodily injury by omission and negligence.

Prosecutors have focused on the complete lack of coordination between competent authorities: the Fire Service, Greek Police, the Attica Prefecture, and local municipalities that were struck by the fire (Rafina, Marathon, and the General Secretariat of Civil Protection.

Over the past seven month during which the probe was conducted, 350 victims and family members of victims testified and their accounts indicated that there was an absolute lack of communication and a total breakdown of the civil protection mechanism.