Editorial: Vitriolic attacks against the media and terrorism 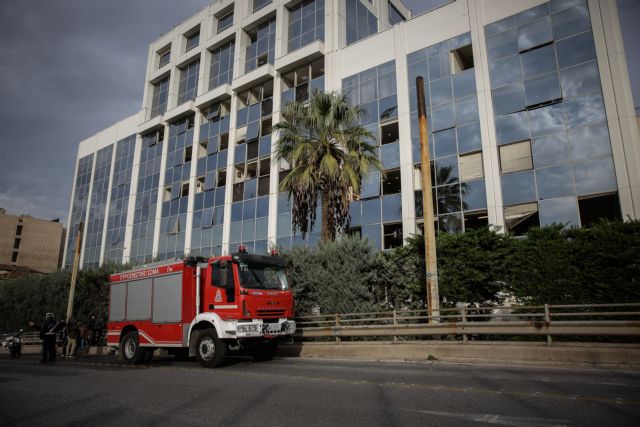 Yesterday’s terrorist strike against SKAI television and radio did not come out of the blue.

Domestic terrorism has long made the media and journalists a permanent target.

The mindless adherents of terror and violence, exploiting the generalised atmosphere of disdain in the country, have targeted every voice that is not compatible with their Kafkaesque universe.

The universal condemnation of the attack without provisos is a good thing. Yet statements of solidarity are not enough to change the prevailing anti-media atmosphere.

The poisoned political climate and the constant attacks against the press and journalism, which have been treated as permanent enemies, have fueled the paranoid world of terrorists, giving them an excuse to carry on with their catastrophic work.

Unfortunately, in the past we tolerated and we still tolerate violence even in its most extreme forms as part of our daily lives. Despite the painful experience with the first generation of terrorists, we allowed various hotbeds of “revolutionary” violence – which posed a far greater danger than we supposed – to develop.

It is high time that everyone realise that targeting the media cannot be used as a tool for serving fleeting political games.

Freedom of the press is not a privilege of the few. It is a necessary constituent element of democracy.

Criticism, even when it annoys at times, and checks on power, even when excessive at times, are necessary constituent elements of democracy.

Terrorism lives and acts in darkness. Democracy flourishes in the light, in an open confrontation in the battle of ideas.

Whether one likes it or not, the press is a basic vehicle of free expression, of the clash of ideas in the context of open criticism.

It is crucial that we remember that always, and not only when we are confronted with raw violence.