Editorial: A birthday and future challenges

New Democracy must convince voters that it has definitively left behind its bad past, and it must present a serious alternative solution to the problems plaguing the country. 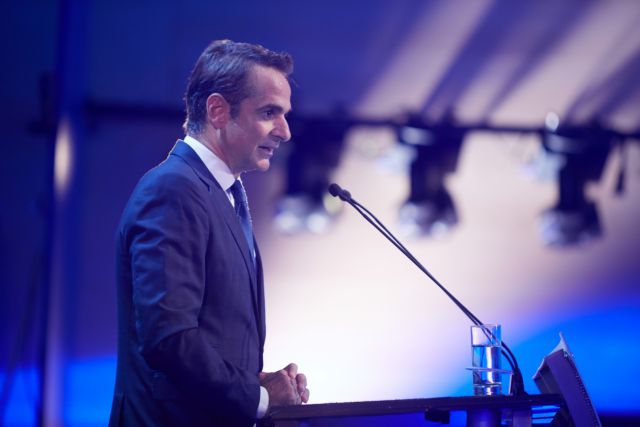 It is a given that in a liberal democracy the role of parties is decisive in the representation of citizens. It is also a given that diachronically, the conservative party was and remains a basic pillar of the political system.

New Democracy, which yesterday celebrated the 44th anniversary of its founding, is trying to plot its course in a new era, balancing between tradition and renewal.

With a major lead and momentum in the polls, it is trying to rally a broader audience, and to persuade voters that it has the force and capability to rule the country.

To achieve that goal however, symbolic moves, such as changing the party emblem, do not suffice.

It must, on the one hand, convince voters that it has definitively left behind its bad past, and on the other, it must present a serious alternative solution to the problems plaguing the country.

Its leadership appears to understand the messages and challenges of the times. If, however, all of its political cadres do not mobilise in this effort, and if they do not definitively leave behind the dysfunctions of the past, the return to power will be no cakewalk, as some may dream.

New Democracy leader Kyriakos Mitsotakis stressed this in his address to the party yesterday. As he noted indicatively, “We are proceeding in stormy seas without a captain, and with society exhausted…The supposed exit from the bailout memorandums is an illusion. The country is barred from the markets, and dangers are multiplying.”

The reality of the next day, as was demonstrated by the plunge in the value of bank shares, will be full of thorns. The return to prescriptions of the past is not a solution, but rather is rife with dangers. By all indications, the period of uncertainty for the country has not ended.

The protracted electoral period obviously will aggravate the existing instability, with serious repercussions for the economy.

In the crisis, New Democracy managed to avoid being swept away by a generalised climate of doubt and disdain for the political system.

It remains to be seen whether it can, as its leadership maintains, lead the country to better days.