Greek banks and the lack of trust

The markets are aware of the weaknesses of the Greek banking system, and the potential problem of capital adequacy that can be encountered, as the target of a swift reduction of NPLs cannot be achieved without losses. 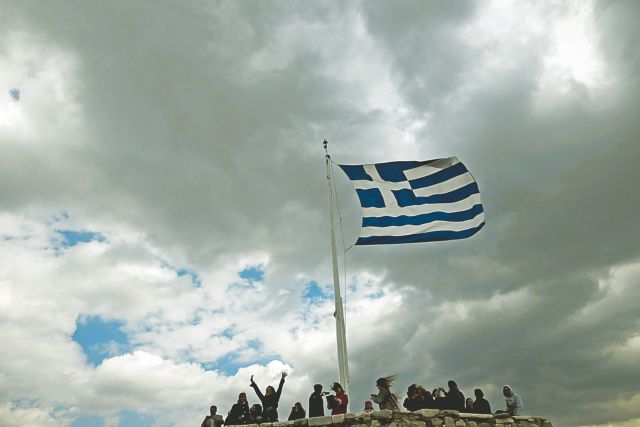 The plunge in the value of bank shares, following the generalised attack that they suffered yesterday on the Athens Stock Exchange (ATHEX) is an exceptionally worrisome development.

For several weeks now, and for no apparent reason, bank stocks have been pummeled, resulting in the loss of a large part of banks’ recapitalisation, and in turn rendering exceptionally difficult the meeting of targets agreed to with European regulatory authorities.

The looming problem with Greek banks has been known for some time. It is the wound of non-performing loans (NPLs), and problem loans more generally, which represent 45 percent of their assets.

The target of reducing NPLs by 60 percent over the next three years, despite the commitments that have been undertaken, is exceptionally difficult. The Greek banking system needs time to confront the problem and return to normalcy.

The Finance Ministry may believe that yesterday’s losses are due to an overreaction of markets, but the reality is more complex and perilous.

The markets are aware of the weaknesses of the Greek banking system, and the potential problem of capital adequacy that can be encountered, as the target of a swift reduction of NPLs cannot be achieved without losses.

The lack of trust is aggravated by more general problems of disrepute, triggered by the Folli Follie affair, and the errors in the balance sheet of the Public Power Company (DEH).

If, in addition to that background, one factors in the impact of the more general political climate, and the uncertainties ahead of the next general election, one realises why the markets and profiteers have found fertile ground for action.

The result is that the stock market game is not receptive to the reassuring signals emitted by regulatory authorities, the banks themselves, and the government.

Given the turbulence in international markets due to Italy and Turkey, it is difficult to defuse the pressure.

The return to normalcy in the banking system is a decisive factor in stabilising the economy and giving it the necessary breathing space to meet fiscal and development goals.

The constant blood-letting must stop as soon as possible, and trust must be restored.

That is the duty of the banks, of regulatory authorities, and of the government.