The real estate tax bills this year will be based on the recent overhaul of tax valuations of properties nationwide. Many reports have indicated that nearly one million taxpayers will pay a higher real estate tax this year. 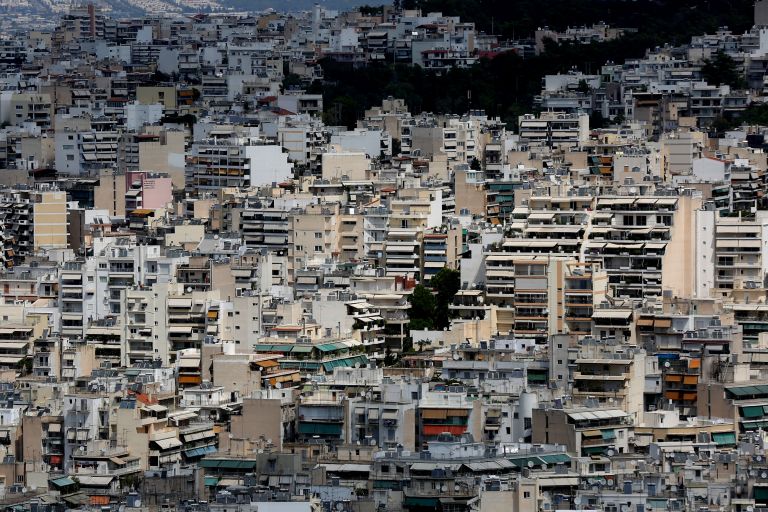