Juncker welcomes release of officers, writes to Mayor of Orestiada

Juncker said that Turkey can only gain from a stable, strategic relationship with the EU, and good neighbourly relations in the region. 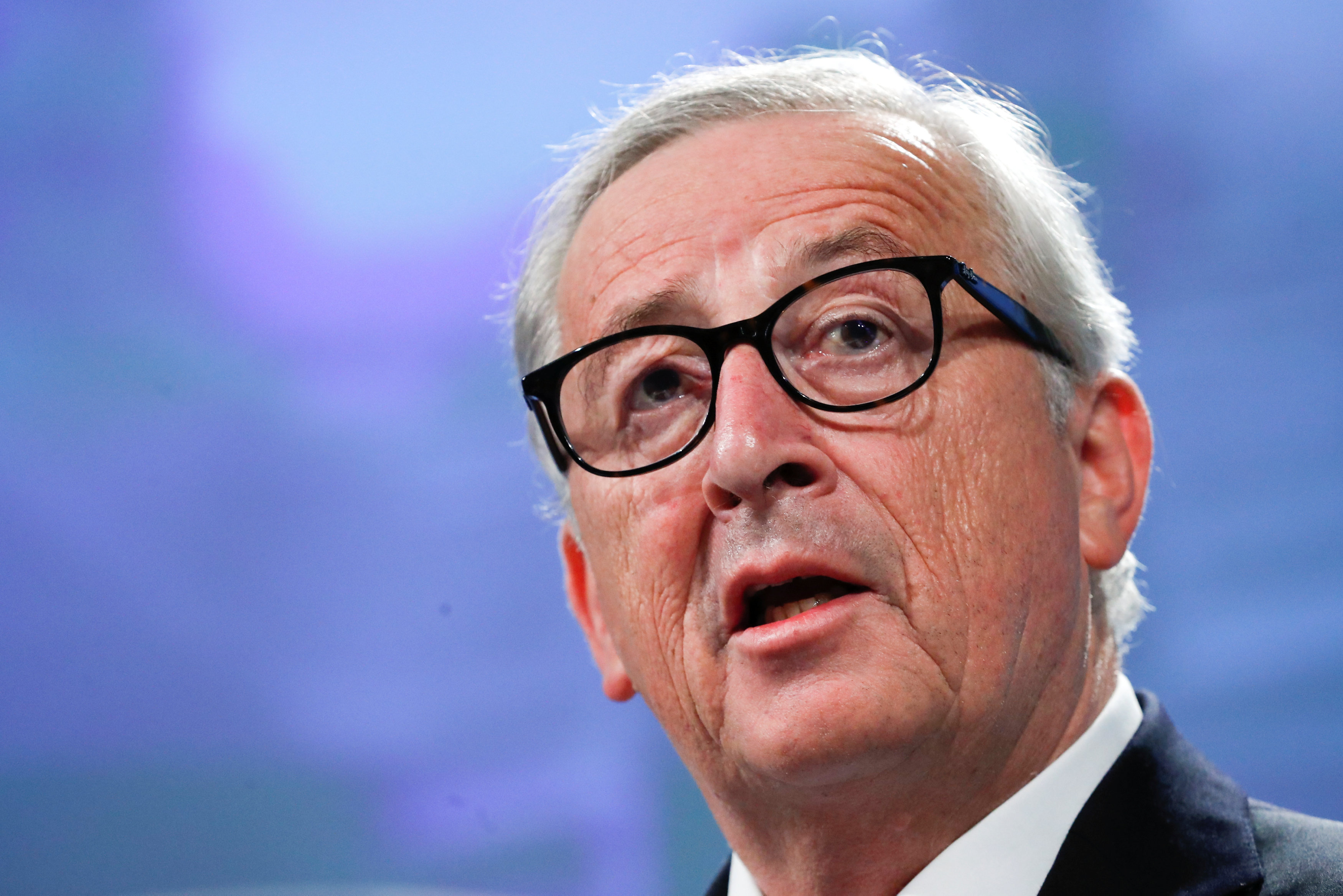 Share
During the five-and-a-half month imprisonment of two Greek army officers in a maximum security prison in Edirne, Turkey, European Commission President Jean Claude Juncker has made several strong, public calls for their release.
On 14 August, Juncker warmly welcomed the news of the release of the two officers, Dimitris Kouklatzis and Angelos Mitretodis in a tweet.
He also suggested that the move bolsters the “strategic partnership” between the EU and Turkey.
“Delighted by the news of the imminent release of the 2 Greek soldiers detained in Turkey. As I said in Varna,Turkey has nothing to fear from its European neighbours. The EU will remain engaged in this strategic partnership. We want to see a democratic, stable & prosperous Turkey,” Juncker wrote on his Twitter account.
Juncker also wrote a letter to the mayor of Orestiada, which had declared him an honorary citizen in 2004. Kouklatzis hails from the city, which is the closest to the Greek-Turkish border region where the two officers were captured.
“As an honorary citizen of the city, I share the especial joy, satisfaction and emotions of our fellow citizens over the release of the two Greek soldiers,” Juncker wrote to Orestiada Mayor Vasilis Mavridis, immediately after the officers were freed.
“You know well my personal interest and steadfast support for their return to their families.”
Juncker also reiterated what he had said at the EU-Turkey summit in March. He said that Turkey has nothing to fear from its European neighbours. On the contrary, it can only gain from a stable, strategic relationship with the EU, and good neighbourly relations in the region.
“I hope that Orestiada, our city, at the edge of Greek territory and our European borders, just a hair’s breadth from Turkey, will remain a bridge and beacon of friendship and cooperation between the two peoples, and of our unity with Turkey,” Juncker wrote.
Mayor praises Juncker’s assistance
In his response Mayor Dimitris Mavridis praised Juncker’s “undisputed and always warm interest and palpable support for my country”.
He congratulated Juncker for his support for Greece on critical national issues.
As regards the release of the two officers, Mavridis said that, “everyone recognises that your delicate and masterful handling led to the happy result, and that your contribution was timely and decisive».
Mavridis also underlined that, “the maintenance of good neighbourly relations with Turkey, in the framework of mutual respect and ensuring the paramount values of freedom and democracy, was and is our steadfast and non-negotiable position.”

“Europe owes you much, and Greece even more,” Mavridis’ letter to Juncker concluded.