According to Greek Police officials, there were “gaps” in information about what was happening in Neo Voutza and about the movement of the fire front towards Mati. 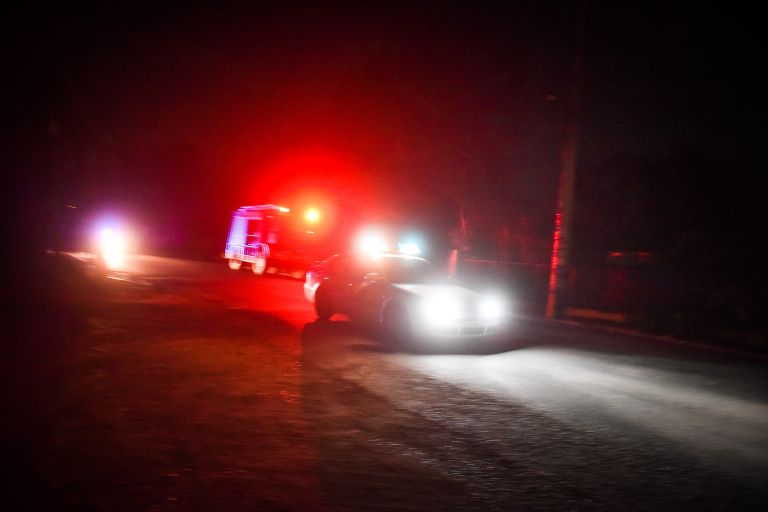 Share
By Vasilis Lambropoulos
The testimony of three Greek Police officers who were assigned to the Forest Fire Coordination Centre in Halandri is considered crucial in probing the conditions prevailing during the deadly Mati wildfire.
The three officers, who act as a permanent “bridge” between Greek Police and the Fire Service, conveyed to headquarters on Katehaki Avenue in Athens, the picture on the development of the fire and certain moves of firefighters during the crisis.
They appear to have a clear picture of the orders issued by the Unified Coordinating Centre for Operations and Crisis Management at police headquarters on Katehaki, which offered immediate information to outgoing police chief Konstantinos Tsouvalas. Then, headquarters issued orders to the rest of the police services.
The prosecutor’s office has received records of the communications between competent Greek Police and Fire Service officers via the Halandri Coordinating Centre and Katehaki.
According to Greek Police officials, there were “gaps” in information about what was happening in Neo Voutza and about the movement of the fire front towards Mati.
Sources told To Vima that an officer who was at the scene of the fire said that he ordered the closure of Marathonos Avenue, after he saw the fire at the mountaintop in Neo Voutza. That was just a few minutes before the fire reached Marathonos Avenue and caused the inferno.
It is believed that if there were not a timely traffic block on Marathonos Avenue, there would be dozens more victims entrapped on the middle of the avenue.
The decisive element is that the said officer lived in the broader area of the fire, that he was at home, and that he rushed to the scene.
Other Greek Police sources said that there was no information from the Fire Service about the fire’s descent to Mati, and there was no order to block the road or to evacuate Mati.
That is considered an indication of the confusion prevailing at the Fire Service Operational Centre in Halandri, which was reflected in the problems in informing Greek Police.
Other accounts presented to judicial authorities indicate that during the fire there was no contact between Fire Service officers and Greek Police on the scene.
There are reports that during other incidents in the past, there were problems with the Fire Service informing Greek Police, through the “liaison” officers.

In any event, Greek Police officials maintain that, “despite the adverse conditions and problems with internal communications, enormous efforts were made to rescue dozens of citizens”.