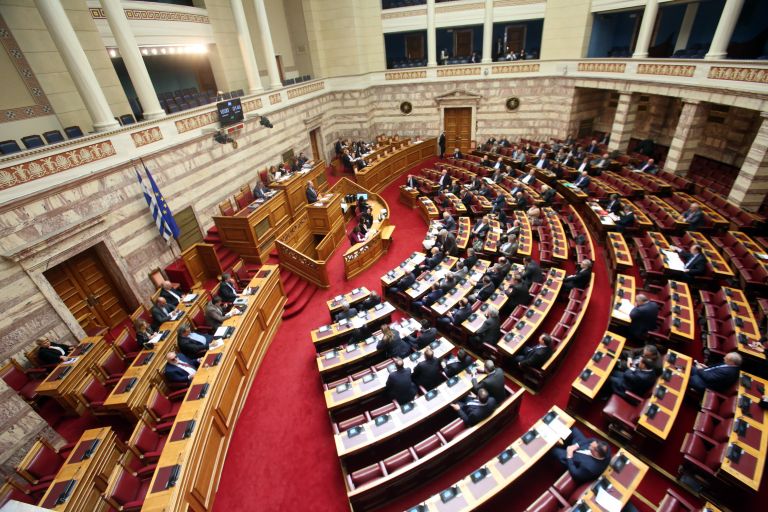 The survey, conducted between 11-13 March, indicates that the next parliament will be a five-party legislature, as PM Alexis Tsipras’ junior coalition partner, the Independent Greeks, and Vasilis Leventis’ small Centrists’ Union Party, lack the support to reach the three percent threshold to enter parliament.

The poll puts the centre-left Democratic Alliance (a coalition of Pasok and the smaller To Potami and Democratic Left parties) in third place, with eight percent of the vote, followed by extreme right Golden Dawn with 7.5 percent, and finally the Greek Communist Party (KKE) with 5.5 percent.

Both the Independent Greeks and the Centrists’ Union garner 1.5 percent of the vote, exactly half of the support needed to enter parliament.

Asked who is best suited for the office of prime minister, 31 percent of respondents said Kyriakos Mitsotakis, 22 percent Alexis Tsipras, and the largest group, 39 percent, said neither of the above.

The respondents were also asked about the captivity of two Greek army officers imprisoned in a Turkish jail. Here, 62 percent of respondents said it is a “very important issue”, and 16 percent characterised it as quite important. A 51 percent majority judged the government’s handling of the affair negatively, and 32 percent in a positive light.