Toskas said the attacks are an affront to democracy, free speech, university asylum, and to citizens more generally, and that they are being handled lawfully. 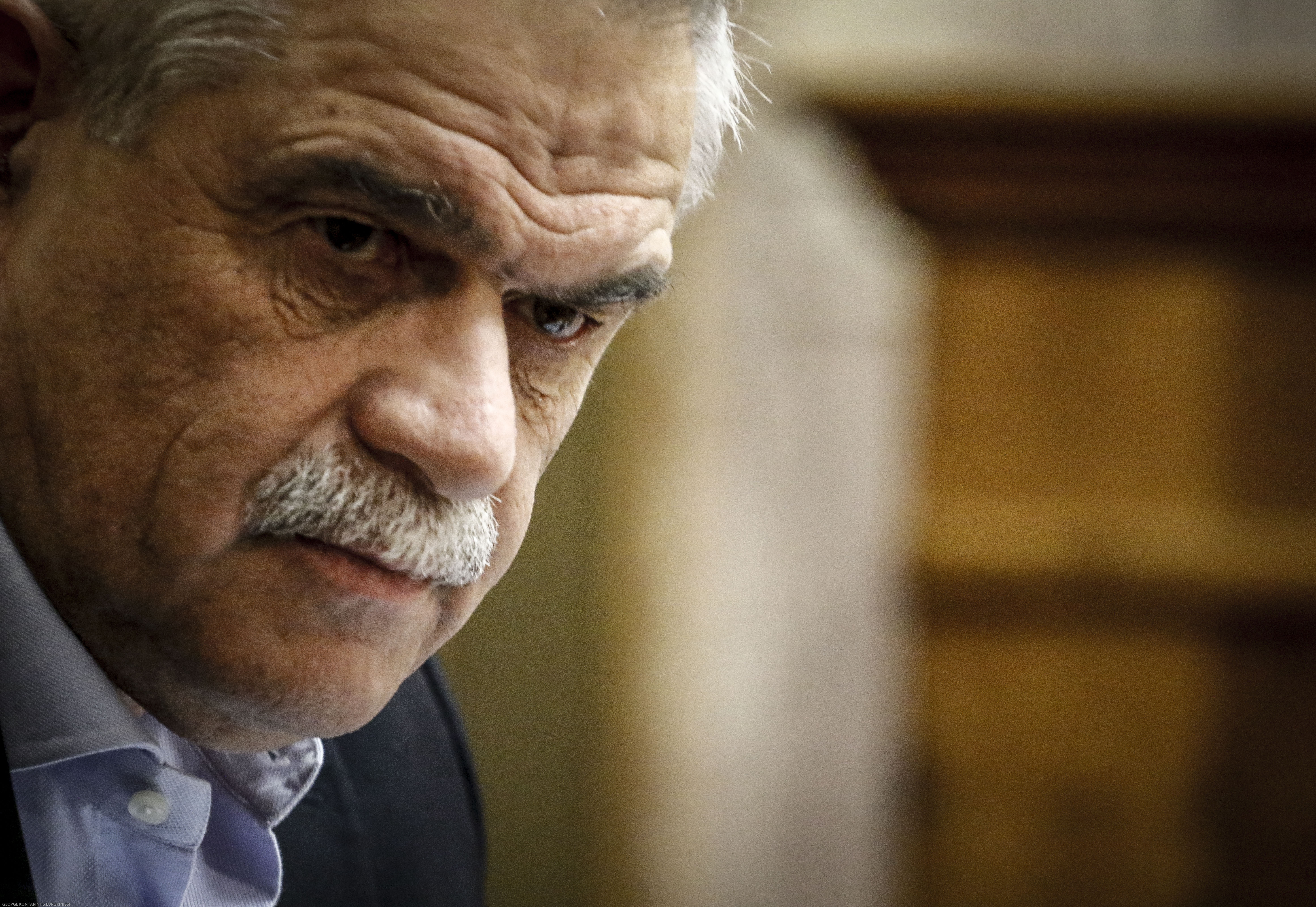 Amidst a public backlash over a spate of violent attacks by hooligans and other violent groups who have smashed storefronts and staged other attacks, including a grenade outside police station, Civil Protection Minister Nikos Toskas has lashed out at police for not following orders and operational plans.

Regarding a recent attack at the Athens offices of the pharmaceutical company Novartis, which is under fire over a kickbacks scandal, Toskas said there were clear orders to guard that building, as well as the city centre and the Ermou commercial thoroughfare that was smashed this week, but that police either displayed inertia or did not follow orders.

Toskas said the attacks are an affront to democracy, free speech, university asylum, and to citizens more generally, and that they are being handled lawfully.

Toskas said the government does not want to turn Athens into a police state, which he said it was until Syriza came to power. “We respect the criticism of the opposition, but we will not slide into measures inspired by a far right ideology,” he said.

Toskas dismissed Athens Mayor Yorgos Kaminis’ criticism of his performance, asserting that the mayor has not been cooperative in implementing certain measures that the ministry has proposed. “He would do well to take care of his municipality’s issues, such as sanitation and tending to certain neighbourhoods, and cooperate in the area of security, so we can have a city that attracts people, and does not repel them,” Toskas