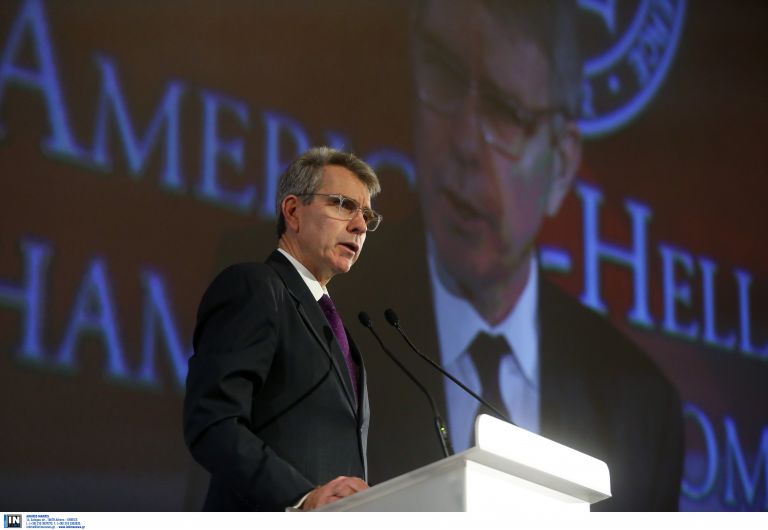 In a comprehensive interview with Greek SKAI television, US Ambassador Geoffrey Pyatt said he fears a “horrible incident” between Greece and Turkey in the Aegean, where “lethal, complicated military systems” are facing off.

Asked if Washington would step in, in the event of such a military clash, Pyatt’s response appeared to suggest Athens will not be left to its own devices.

In speaking of the US desire for flexibility in their allies as regards military cooperation, Pyatt said of Greece: “You are the definition of flexibility,he said.