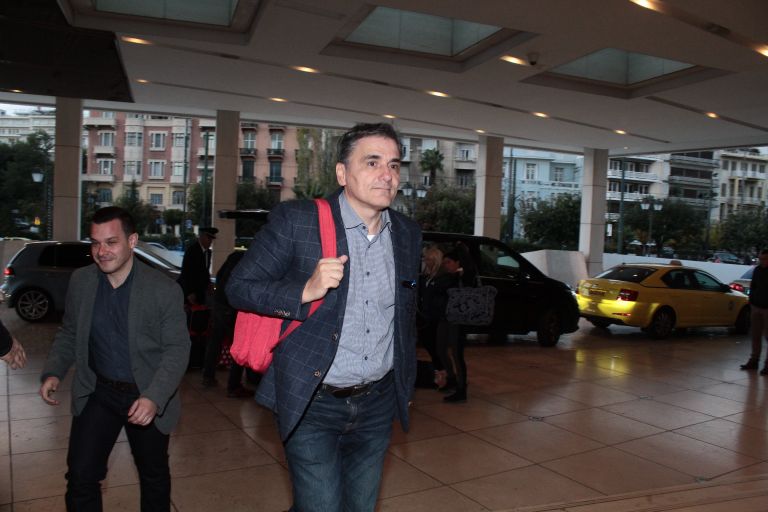 The negotiations scheduled to take place over the weekend will be critical for the second bailout program review, as the Greek government and institutions will attempt to draft a policy agreement, the so-called staff level agreement that will be presented at the upcoming Euro Working Group, before being submitted at the 5 December Eurogroup.

According to a report in Ta Nea a number of technical issues have yet to be resolved. As such, certain areas of the policy agreement will feature alternatives, to later be negotiated between Greece and its partners.

The 3.5% of GDP primary surplus target for 2018 is one of the unresolved issues, as the source of 750 million euros for the social solidarity benefit has not yet been determined. Part of these funds may come from cuts in defense spending, funds earmarked for the refugee crisis and the restructuring of welfare benefits.

The second major issue yet to be addressed revolves around labor matters, where the International Monetary Fund appears adamant on collective dismissals. The Greek government’s positions are mostly in line with the recommendations of the Expert Group.

Finally, the out-of-court settlement for businesses has yet to be fully resolved, however sources suggest that “it is going well”. The sources noted though that there are many technical issues in the matter than need to be closely addressed. The government want s find a balance between supporting sustainable businesses, consolidating bank portfolios and ensure State interests in relation to taxes and contributions owed by businesses.